While we were compiling heights for various celebrities, Irish actor Cillian Murphy stuck out as a surprise.

For some reason, we had always envisioned him as being pretty tall. For example, in my mind, I personally imagined him as being about 6 ft in height. Or at least 5ft 11.

I don’t know why I assumed that. I just did.

However, that isn’t the case.

How tall is Cillian Murphy?

This means that Cillian Murphy is actually pretty short. 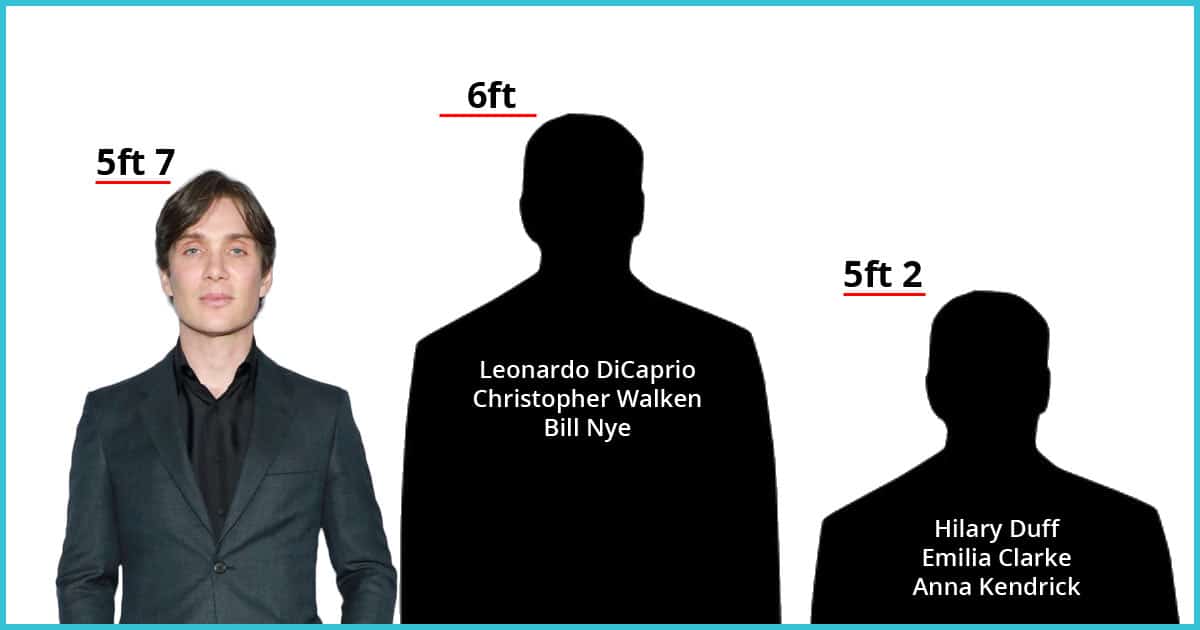 Don’t get us wrong. He isn’t that short. However, he is about an inch “and a bit” shorter than the average American male.

The point of this article isn’t to highlight his height. That isn’t a big deal. There are plenty of famous actors out there who are the same height as him or even shorter.

The point here is that many people are hilariously shocked when they find out about it. 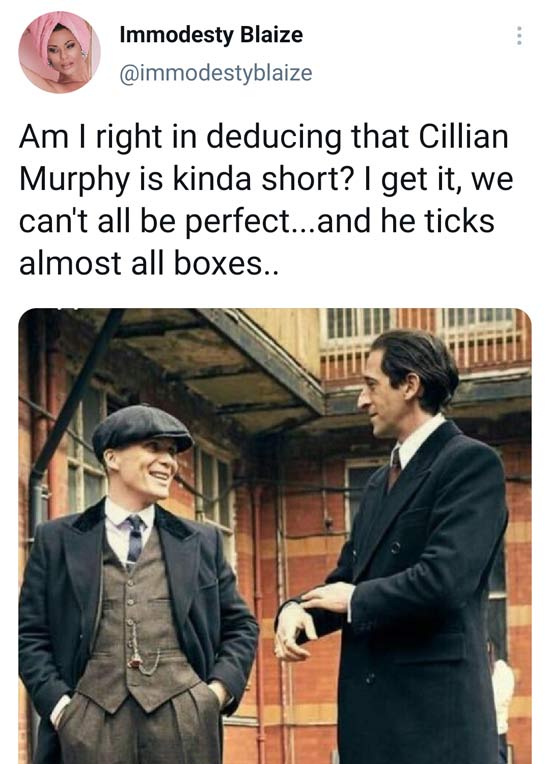 In the Tweet above, Murphy is standing beside actor Adrian Brody. It is worth pointing out that this comparison isn’t exactly fair, as Brody is 6ft 1 inches.

In other words, Brody would make most men look short. 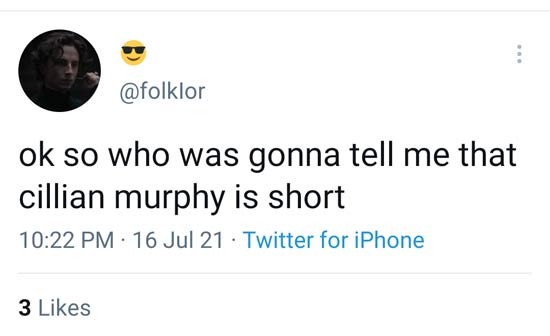 For some, the realization that their eyes have been deceiving them is nearly too much to handle. 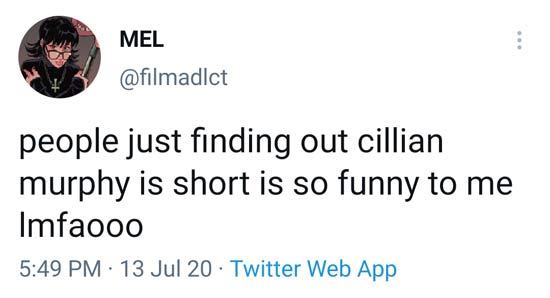 For others, it appears as though they knew this information all along.

Why does Cillian Murphy look tall?

All in all, this just goes to show what form fitting clothes can do. For example, he does not wear baggy clothes or tops that hang down and obscure his legs.

Furthermore, Cillian is slim and he has defined cheekbones, which seems to help.

According to one study, being thin can actually make you seem slightly taller than what you really are.

You will also notice that he wears a lot of dark muted colors. This is one fashion tip that a lot of men will follow in order to divert attention away from their height.

Last, but not least, there are a lot of actors and actresses who are roughly the same size as him. As we stated above, he is short, but he isn’t that short. In fact, he is barely just under the average.