I hate January. It is the worst month of all, hands down. The Christmas cheer has faded, New Years Eve has come and pass; and all that you are left with is 31 depressing days of cold, rain, sleet, snow and dark winter evenings. 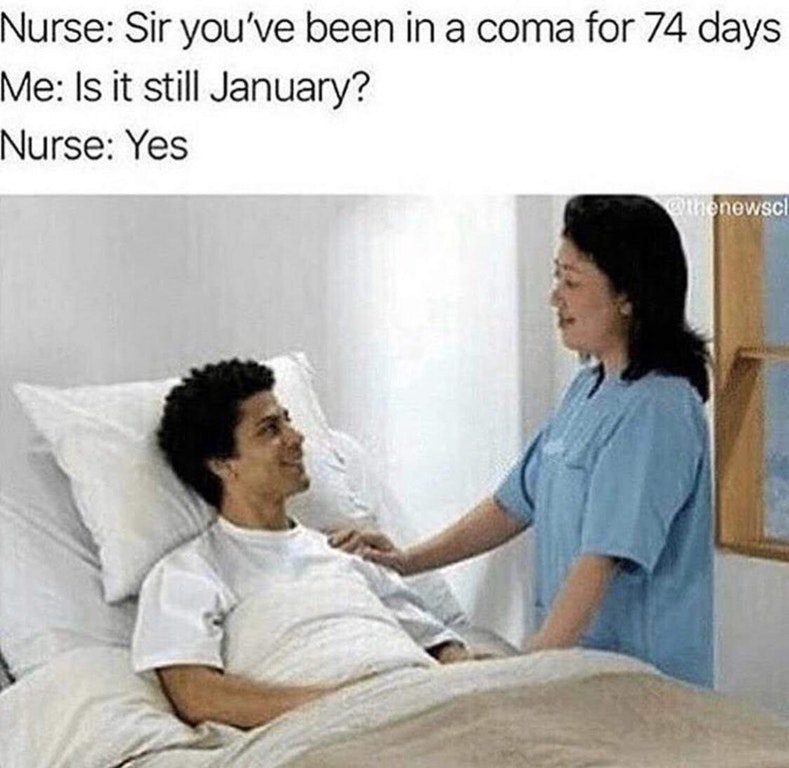 An apt meme for January and how long it seems to last.

January feels longer than the other 11 months combined. It doesn’t help that your bank account is still in shock because you’re an idiot and you left it late to start buying Christmas presents for everyone. You could have saved up some money throughout the year and started your Christmas shopping early, but if you’re like me, then it is fair to say that you’re too disorganized and impulsive to think that far ahead.

January can go and do one. Whenever somebody tells me that they prefer the winter season over summer, I always assume that they’re thinking of the Christmas season and that they’ve somehow forgotten about the depressing bastard of a month that follows it.

Here is a quick bullet point summary of why I hate January:

Then, when the 31 days of hardship and depression has come to an end – what are we left with? February. F*ck that month as well.