In August of 2016, the European Commission ordered Apple to pay over €13 billion in unpaid taxes to Ireland.

However, the Irish government appealed this decision, much to the confusion of many online commentators.

I mean, who in their right mind refuses €13 billion? Surely, our government should grab that money with both hands and invest it in housing, healthcare, and infrastructure. Right?

Regrettably, the vast majority of Irish news websites failed to clarify the situation.

Instead, they used the story to stir up outrage for more clicks on their social media profiles. Practically none of them took the time to explain why the Irish government might refuse such a large cash injection. 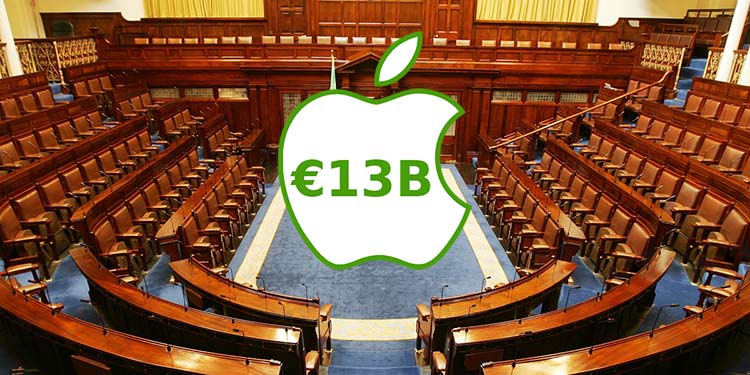 The simple, distilled-down answer is this:

That €13 billion is nothing in comparison to the amount of money that multinationals such as Apple contribute to the Irish economy on a yearly basis.

The Irish government doesn’t want to seem like it is turning its back on the same companies that have been injecting large sums of money into the country.

It also doesn’t want to admit blame. Accepting that €13 billion would be akin to saying, “Yes, we gave Apple illegal tax benefits.” This would also reinforce the view that Ireland is a tax haven.

Essentially, putting billions and billions of euros in tax receipts at risk for the sake of a quick cash top-up would be incredibly short-sighted.

Multinationals inject a lot of money into the Irish economy.

Let’s take a look at the facts:

That is a lot of money to risk for the sake of €13 billion.

Put it this way: If you had a magical money tree that grew €300 every year, would you really sell it off for €130?