In the not-too-distant past, the people of Ireland were extremely religious. For the most part, they were devout Catholics who both feared and respected the Roman Catholic Church.

However, because of a number of different reasons, this has since changed.

In 1981, weekly church attendance among Irish Catholics stood at 87%.

That is a notable decline in a population of only 4.7 million people. 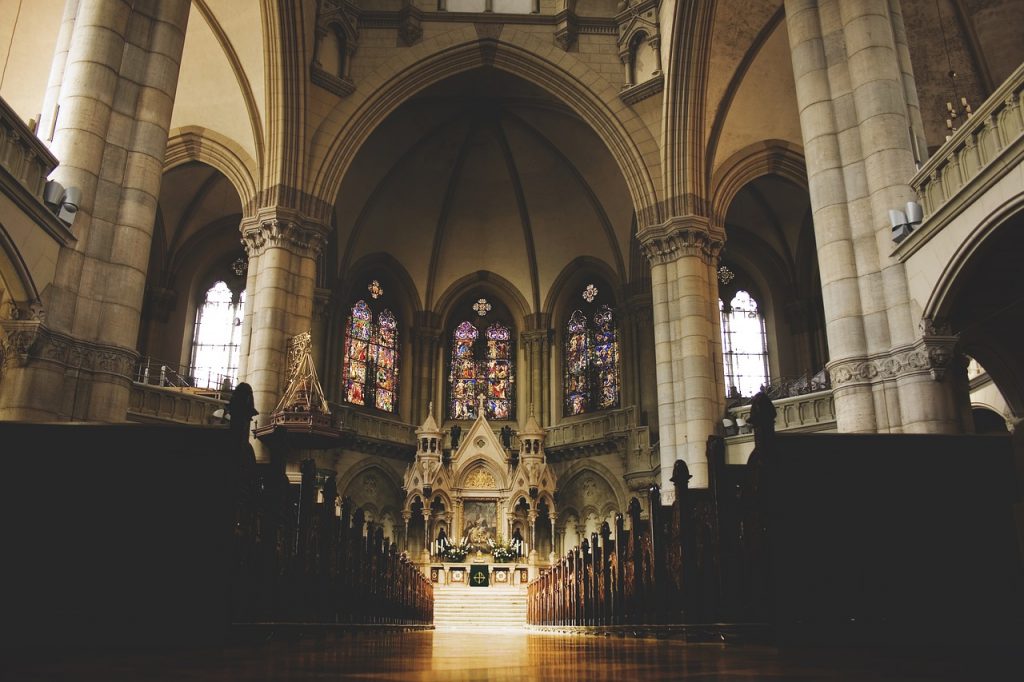 The Catholic Church had a lot of control in Ireland.

In the past, the Church had an extraordinary amount of control over Ireland’s schools and hospitals. It also made regular attempts to influence government policy.

During the 1950s, the Roman Catholic Church in Ireland prevented free healthcare for mothers and their children up to the age of 16.

It also had fears that giving non-religious medical advice to mothers might lead to birth control that was contrary to Catholic teaching.

As a result, the proposed scheme became engulfed in a crisis that eventually collapsed John A. Costello’s coalition government.

It eventually came to light that the church had attempted to cover up a large number of cases where priests had sexually abused children under their care.

Throughout the 1990s, a series of criminal cases and government reports made it clear that hundreds of priests in Ireland had abused thousands of children over the previous decades.

In many cases, the church did not report the abuse to the authorities. To avoid any embarrassing scandals, they simply moved the “troublesome” priests from parish to parish.

Reports such as the “Ferns Report” also found that members of the church had failed to keep children away from alleged abusers.

These revelations inflicted a large gaping wound in the “moral authority” of the Roman Catholic Church.

Throughout the 20th century, the church operated the controversial Magdalene laundries.

These laundries were basically workhouses for women that society deemed sexually promiscuous.

The women in these institutions were cut off from their families. Unmarried mothers were also separated from their babies.

During the 1990s, it became increasingly clear that the women who lived in these workhouses suffered a great amount of physical and mental abuse.

Irish society has continued to modernize.

However, it seems that the church has decided to bury its head in the sand and refuse to accept this.

This might explain why, in 2017, only six men started training for the Catholic priesthood in Ireland.

By and large, Irish people are no longer religious.

Based on both the statistics and my own personal experiences, I would say that Ireland is no longer a religious country.

A few of my own personal anecdotes and opinions: