In plain English, this means that he had high blood pressure.

Unfortunately, this condition caused the chamber of his heart to enlarge, to the point that it eventually triggered a cardiac arrest. 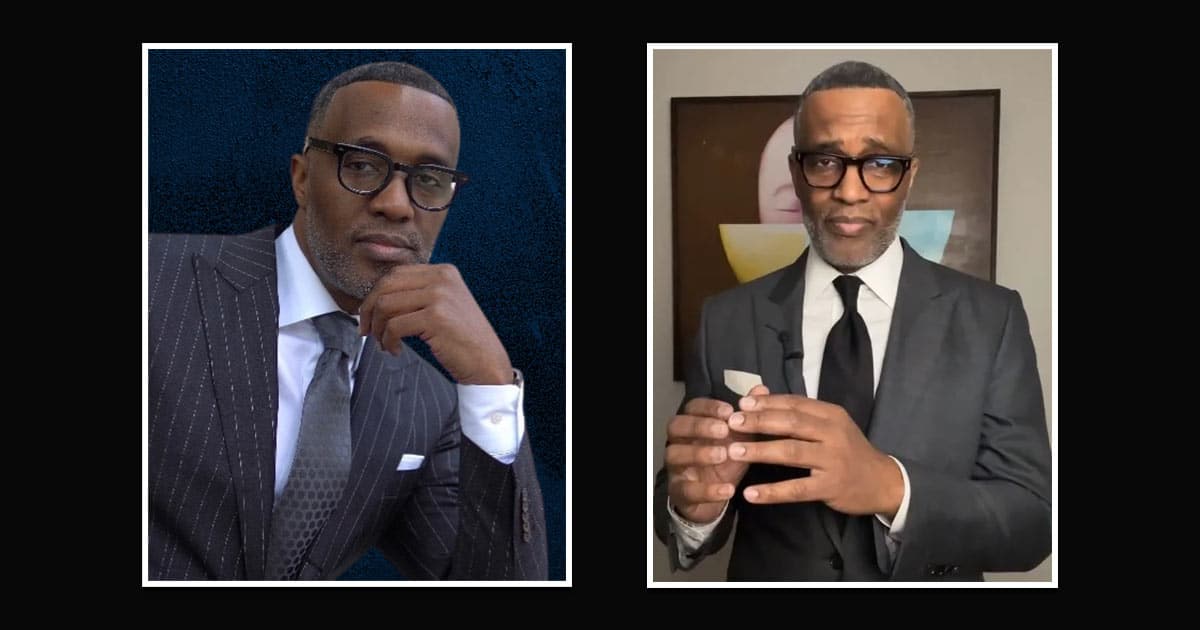 Samuels was just 57 years old when he died.

The image consultant, who dished out “interesting” dating advice on social media, had been taking a drug called Atenolol to try and treat his condition.

However, these medications don’t always work.

For example, other drugs such as pain medication can interfere with them. Lifestyle choices such as smoking, drinking alcohol, and eating a high-sodium diet can also cause issues that can’t be overcome by medication alone.

In Samuels’ case, the coroner noted that the chambers of his heart were thicker than normal.

This suggests that he had hypertrophic cardiomyopathy (HCM)—a disease that causes the muscles of the heart to enlarge.

One of the main causes of HCM is high blood pressure.

People who suffer from this condition are susceptible to going into cardiac arrest.

Notably, the woman who called 911 and reported that Samuels had collapsed told the operator that he had an “irregular heartbeat.”

This is a sign that Kevin Samuels was experiencing “ventricular tachycardia“.

To make a long story short, it means that the electrical system in the lower chamber of his heart was not functioning properly. This prevented his heart from being able to pump blood around the rest of his body.

In the lead-up to his collapse, Samuels would have probably felt lightheaded and out-of-breath.

Although the woman in his apartment attempted CPR, she had little hope of saving his life. According to WebMD, the success rate for CPR outside of the hospital is only 12%.

In other words, his odds of surviving were very low, regardless of what she did.