A meme coin is a cryptocurrency that usually has no real value other than its name.

The creators behind these projects will name their coins after popular memes and Internet trends in the hope that they will “catch on” and go viral. That or they will choose a name that sounds quirky or funny. 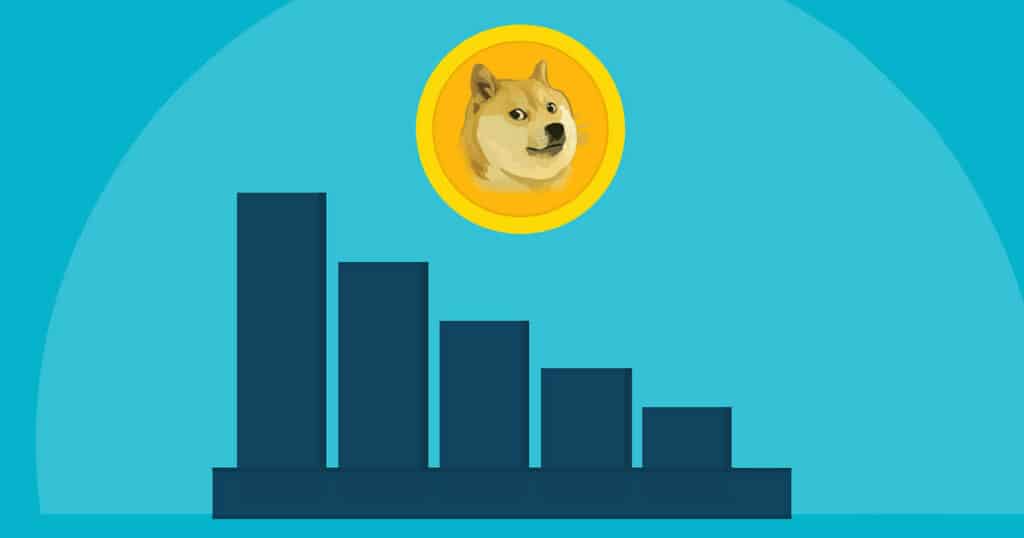 If they are successful, their meme coin might become the next flavor of the month. An “Internet sensation” that multiplies in value overnight.

Unfortunately, the problem with these tokens is that their prices are not based on future prospects or fundamentals.

In many cases, the “traders” who purchase these meme coins don’t even know what they are.

Nor do they really care.

Instead, they are simply jumping on the latest social media bandwagon. They see other people “pumping” the coin on TikTok and Twitter and decide they want in on the action as well.

If they get in at the right time, then the coin might briefly go to the moon and net them a nice profit. However, if they jump in at the top, then they’re in big trouble.

Can you make money from meme coins?

You can make money from a meme coin if you get in early, before the hype blows up.

However, they are incredibly risky. Essentially, they are the crypto equivalent of penny stocks.

In most cases, these meme coins are crowd-driven pump and dump schemes.

If you jump in too late, the price may “dump”, leaving you with a cryptocurrency that you will probably never break even on.

The problem with social media trends is that they can run out of steam and die out pretty quickly. Not before long, the next big thing has arrived to take its place.

For example, Dogecoin is the original meme coin. 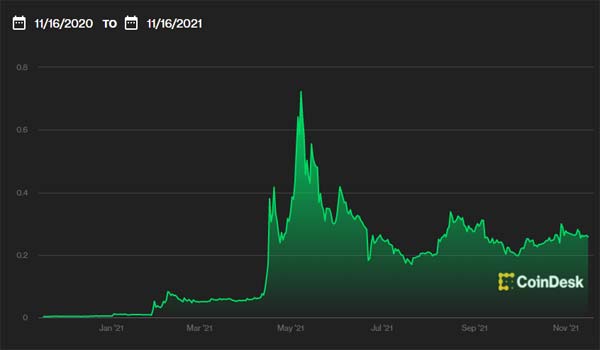 Many Dogecoin investors are undoubtedly holding on in the hope that the momentum will one day swing back in their favor.

However, since October of 2021, the token has largely remained in the shadows of a new coin called Shiba Inu.

Will the Internet shift its attention back to Dogecoin at some point in the future? Is Shiba Inu the new boss in town?

Or is this the start of a new trend where new meme coins appear, outshine the older tokens and then fizzle out?

Your guess is as good as mine.