This is a guide on how to unblock someone on Facebook. In this post, I will show you how to do this on both the mobile app version (2020) and the desktop / website version.

OK. So you’ve decided that it’s time to give someone another chance. There was bad blood between you two in the past but now you’re ready put all of that aside and move on.

The first thing you will need to do is go to your Settings.

If you are using the Facebook app on iPhone or Android, then you can use the following steps.

Step 1. Go to your Settings.

To get to your Facebook Settings page, you can simply click on the menu icon in the top right-hand corner of the app: 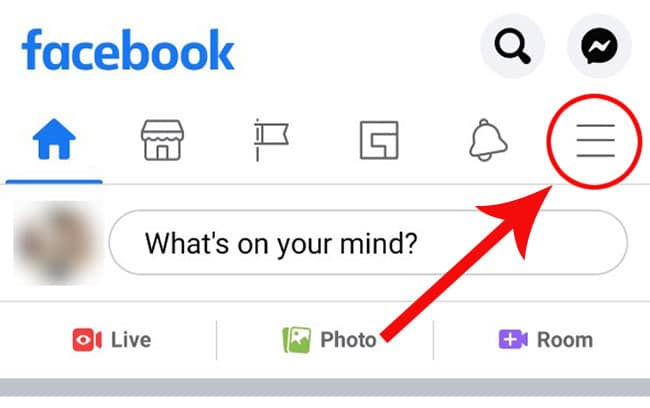 The “hamburger menu” will bring you to the Settings page.

Once you are in the blue Settings menu, scroll down until you find the “Settings” button in the “Settings & Privacy” section. Currently, this section can be found at the end, underneath Help & Support. Note that I used the word “currently” because Facebook are constantly rearranging these menus: 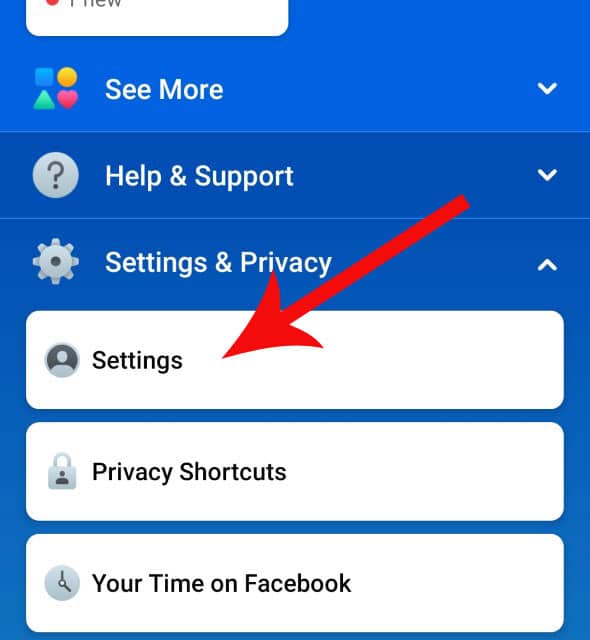 Once you have reached the Settings page, you will need to scroll down until you find an option called Blocking. At the time of writing, this option was located directly underneath the “Public Posts” option: 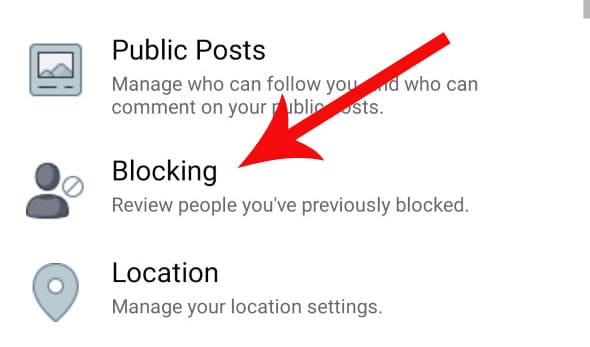 As you can see in the screenshot above, this “Blocking” menu allows you to “Review people you’ve previously blocked.”

Once you have reached the “Blocked People” menu, you should be able to see a list of everyone that you currently have blocked. If they do not appear on this list, then it probably means that they have deactivated their profile.

Beside each person’s name and profile photo, you will see a grey UNBLOCK button: 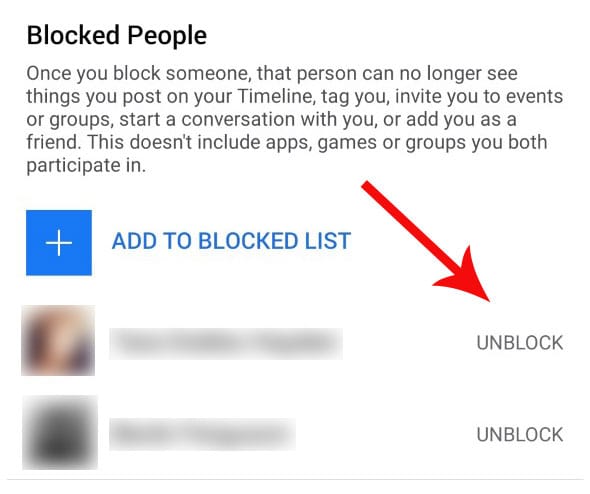 Once you click on the UNBLOCK button, a confirmation message will appear. This message will say something like:

You should take note of that last sentence. If you press the UNBLOCK button and confirm it, you will not be able to block that person again for another 48 hours. This is to prevent people from blocking and unblocking each other just so they can snoop on each other’s pages. It also forces people to think carefully about using the feature in the first place.

Step 1. Go to your Settings page.

In the top right-hand menu, you fill find the “Settings” option. At the time of writing, this was located underneath “News Feed Preferences”: 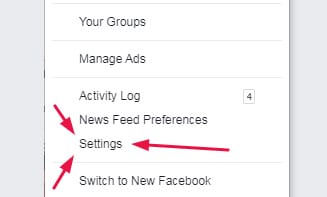 In the left-hand column on the Settings menu, you will see an option called “Blocking”. This option will have a red “remove icon” beside it: 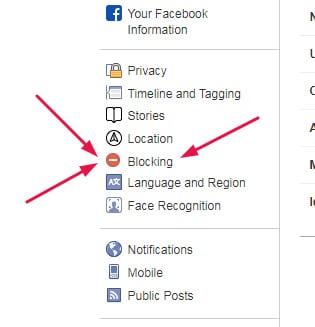 Once you have reached the “Manage Blocking” page, you will be shown a list of names of everyone that you have blocked in the past. This section can be found underneath the “Restricted list”:

Note that I blurred out people’s names in the screenshot above in order to protect their privacy.

Unlike the mobile app version of Facebook, the desktop version will not display the person’s profile picture. Instead, it will simply display a list of names. Beside each name, you will see a blue “Unblock” link.

If you click on that button, Facebook will ask you to confirm that you want to unblock the person in question. It will also warn you that you will not be able to re-block them again for another two days:

Please remember you’ll have to wait 48 hours before you can re-block [Person’s Name].

And that’s it! Everything is back to normal and we’re all best friends again ;)