Are your calls expiring tomorrow? Did your investment in AMD turn sour? Are you left bagholding because you made the stupid decision to buy at the top of a pump and dump? Well… at least you can ease your pain and suffering by looking at some funny stock market memes. Right? 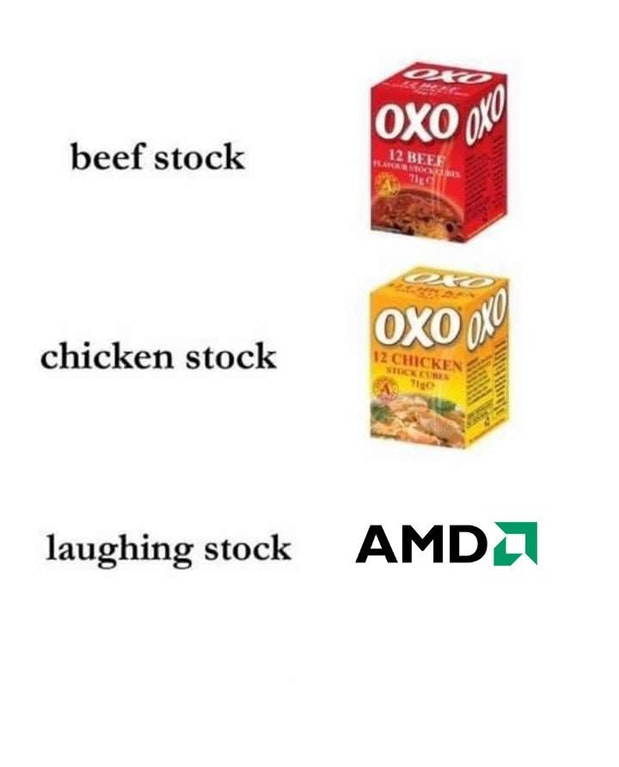 This meme was created after the share price in Advanced Micro Devices had a significant drop after its 2017 Q3 earnings report. 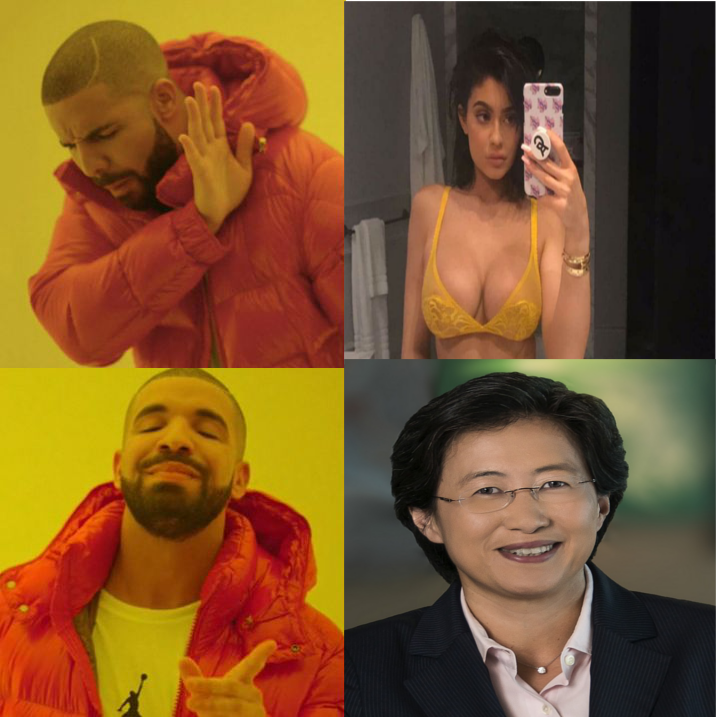 A typical Drake meme where he declares his preference for AMD CEO Lisa Su. This was obviously made back when investors were actually happy with the company. 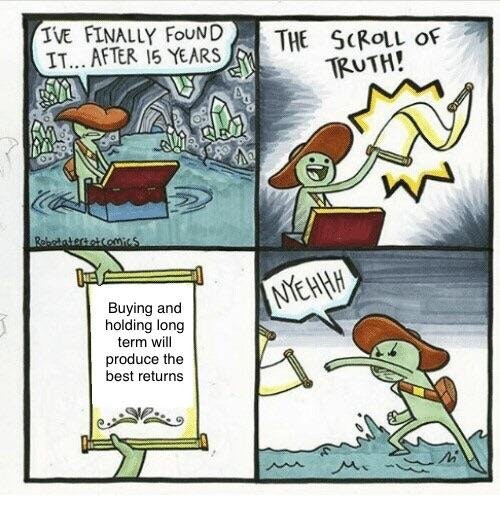 Many traders are unable to swallow the fact that holding long term is usually more profitable than day trading. This is because many day traders are degenerate gamblers that think they are smarter than the rest of the market.

Why isn’t the stock price moving?

A day trader on investing.com doesn’t realize that most markets have opening hours. 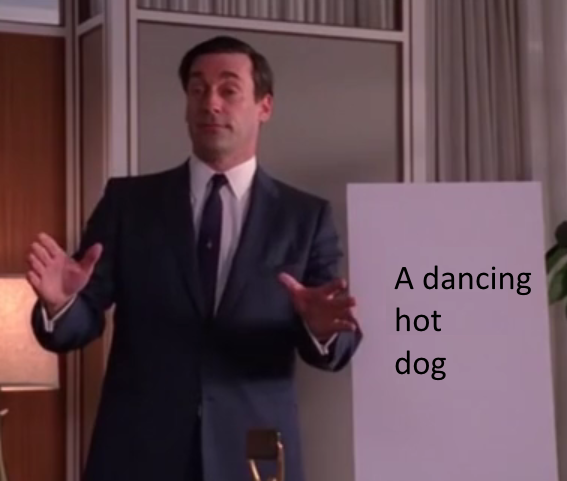 Snapchat’s CEO tells investors how the new dancing hot dog filter will increase the share price of the company. 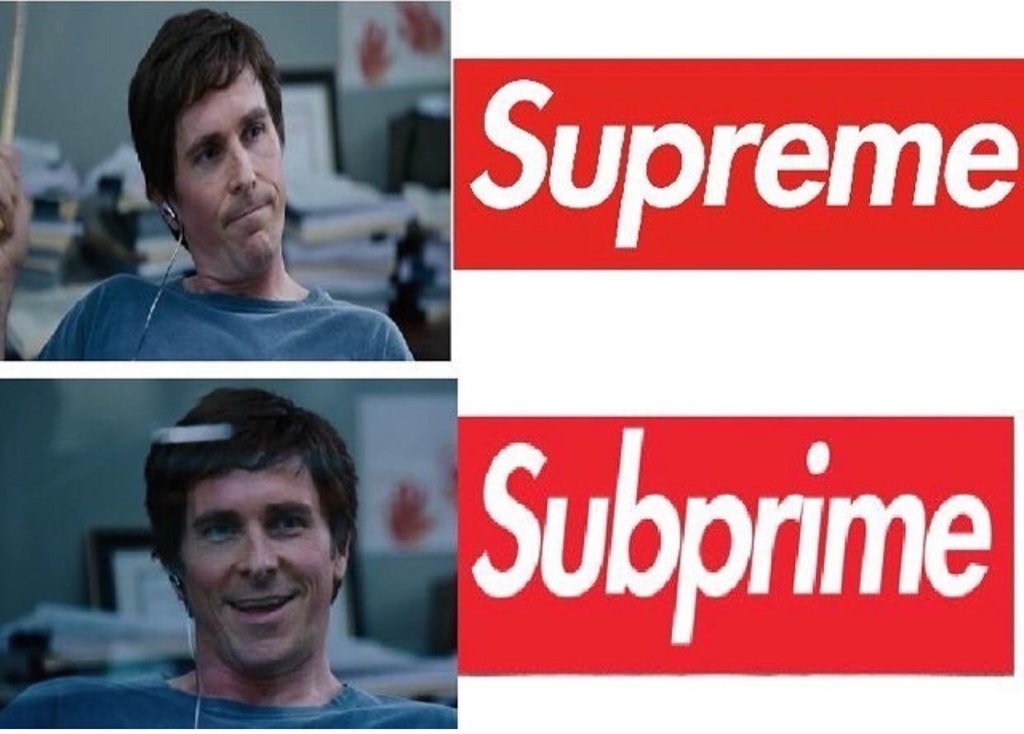 A spin-off of the typical Drake meme, where famous hedge fund manager Michael Burry shows his preference for Subprime over the clothing brand Supreme. Burry is famous because he predicted the subprime mortgage crisis and made money by shorting the market. This scene is from the movie The Big Short, in which Burry is portrayed by actor Christian Bale. If you haven’t seen the movie yet, then what the hell are you doing looking at stock market memes? 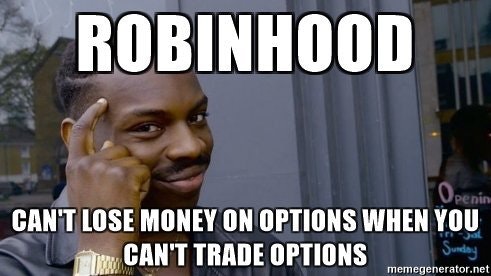 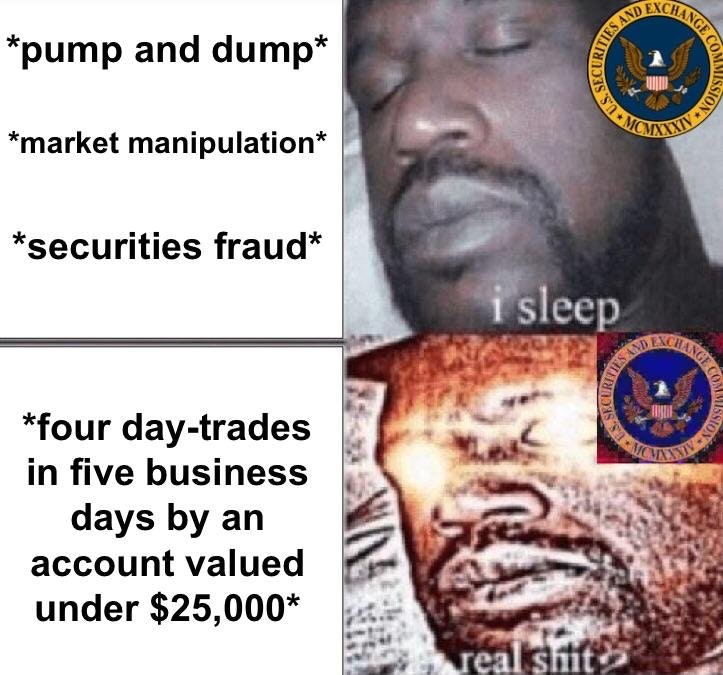 A typical Shaquille O’Neal reacts meme that makes fun of the SEC for focusing on small issues instead of more serious problems such as pump and dump schemes and market manipulation.

$SNAP is a good investment. 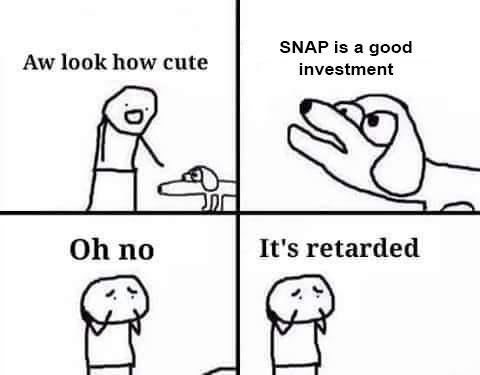 SNAP is a good investment.

A dog displays its own retardation by stating that $SNAP (Snapchat) is a good investment.

Some country in Europe… 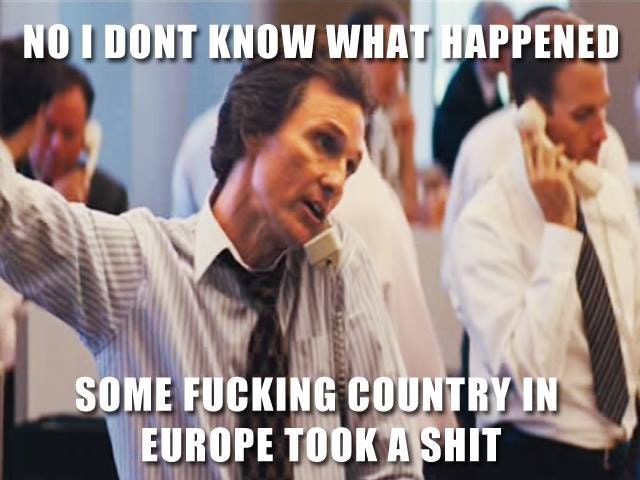 Some country in Europe…

A Wolf of Wallstreet meme about how some country in Europe took a sh*t.