By the mid-2000s, prostitution—like many industries—had started to move online.

This provided LISK with the perfect opportunity to lower his exposure.

Instead of driving around and approaching sex workers in public, he could now search for his preferred “type” by browsing advertisements on websites such as Craigslist and Backpage.

In the past, the killer would have had to pull up beside “streetwalkers” and talk to them. This would have involved haggling over costs and agreeing on what kind of services were available.

From his perspective, this was a risky act. Although it is likely that he took a number of precautions and only approached women who were standing by themselves, there was always the possibility that an observant bystander would remember seeing him or his vehicle.

At the same time, CCTV technology was steadily improving and surveillance cameras were becoming more commonplace.

The fact that the Long Island serial killer dismembered his earlier victims suggests that he was aware of these risks.

By concealing his victims’ identities, he was able to prevent the police from being able to canvas the areas where they were last seen.

If investigators know a victim’s name, then they can trace their last movements, find potential witnesses, determine possible motives, and sift through surveillance footage.

For example, they might discover that a restaurant worker who was taking a cigarette break saw the victim talking to a man. The witness might even remember what kind of vehicle the suspect was driving.

However, none of this is possible with a Jane Doe.

The Gilgo Four, who disappeared between 2007 and 2010, were advertising their services on the Internet.

This means that the killer did not approach them in public. Instead, he found their classified ads and then contacted them using burner phones.

When prostitution moved online, sex workers and clients started to communicate by phone instead of face-to-face.

This was somewhat problematic for “johns” who had significant others.

Contacting escorts over the phone meant that they no longer had to approach them on the street. This lowered their chances of being caught in the act by someone they knew.

However, it did leave behind digital evidence of their favorite “hobby”.

Judging by archived conversations from old escort forums, “burner phones” were a regular topic of discussion among “johns”.

If your cell was on a family plan, there was always a chance that your partner would scrutinize the phone numbers on the bill. There was also the possibility that you’d forget to delete a damaging text message or clear your call log.

The risks were even greater if you had been caught before or if your significant other had suspicions about your behavior. In those cases, there was a good chance that your partner was keeping a very close eye on you.

To complicate matters even further, certain escorts would use their call history to contact previous clients. For example, if they had no work lined up, they would sometimes advertise their availability by sending out text messages to all of the numbers that had previously called them.

This kind of behavior spooked married clients, as they were worried that they’d receive an unsolicited text message at the worst possible moment.

In light of these risks, many “johns” started to purchase prepaid burner phones that were cheap and easy to activate. The phones in question were often older models with press-button inputs, non-touch screens, and limited Internet capabilities. In most cases, they were also compact and easy to hide. 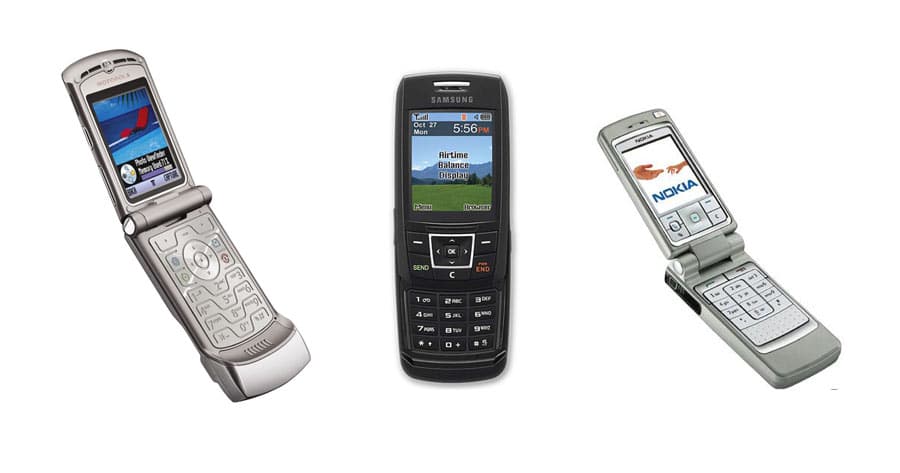 Radioshack, Walmart, Target, and other outlets sold these “burner phones” without requiring any proof of identity. As a result, customers were able to provide a fake name and address.

Notably, the clients on escort forums were eager to share this information with one another. During our research, we stumbled across two or three separate threads where they were giving each other tips on the subject.

It is important to point out that most sex workers also had burner phones. Therefore, it is possible that they recommended their use to clients who expressed certain privacy needs. For example, if one of their regulars was a family man, they might have advised him to purchase one.

LISK was a regular “john”.

The authorities believe that LISK was a regular “john” who spent a lot of time around sex workers—most of whom he didn’t harm.

In other words, he only struck when the conditions were right.

If this is true, then there are probably dozens of escorts out there who provided this man with services without realizing what kind of monster he was.

Some of them may have survived the encounter simply because there was a witness in the vicinity during the pick-up.

If we weigh up all of the facts above, then it seems plausible that he didn’t use burner phones for the sole purpose of contacting victims. Instead, they may have already been a part of his wider risk management as a “john”.

The FBI believes that the Long Island serial killer is a family man who used New York City as his hunting ground.

When you focus on the possibility that this was a man who frequented escorts on a regular basis, a much larger picture begins to emerge.

This was a Long Islander who put a substantial distance between his home base and his “hobby” by travelling to Manhattan. He also made ample use of prepaid phones.

If we marry these two facts together, then it stands to reason that he wasn’t just worried about law enforcement.

He was also keen on hiding his activities from someone else.