In 1951, Johnnie was attending an adult singles night at his local Methodist Church when he met a young woman named Louise Cowell.

Louise was relatively new to Tacoma. A couple of months earlier, she had decided to leave her family home in Philadelphia and move across the country to Washington.

At the time, Louise had a three-year-old son called Ted, whom she had given birth to out of wedlock.

Ted’s biological father reportedly wanted nothing to do with him. Consequently, Louise became an unmarried mother during a time when others gossiped about such unfavorable circumstances.

To avoid the social stigma of Ted’s illegitimacy, she changed their surname from “Cowell” to “Nelson” before moving to the west coast. That way, she could tell everyone in her new hometown that Ted’s “real” father had passed away. 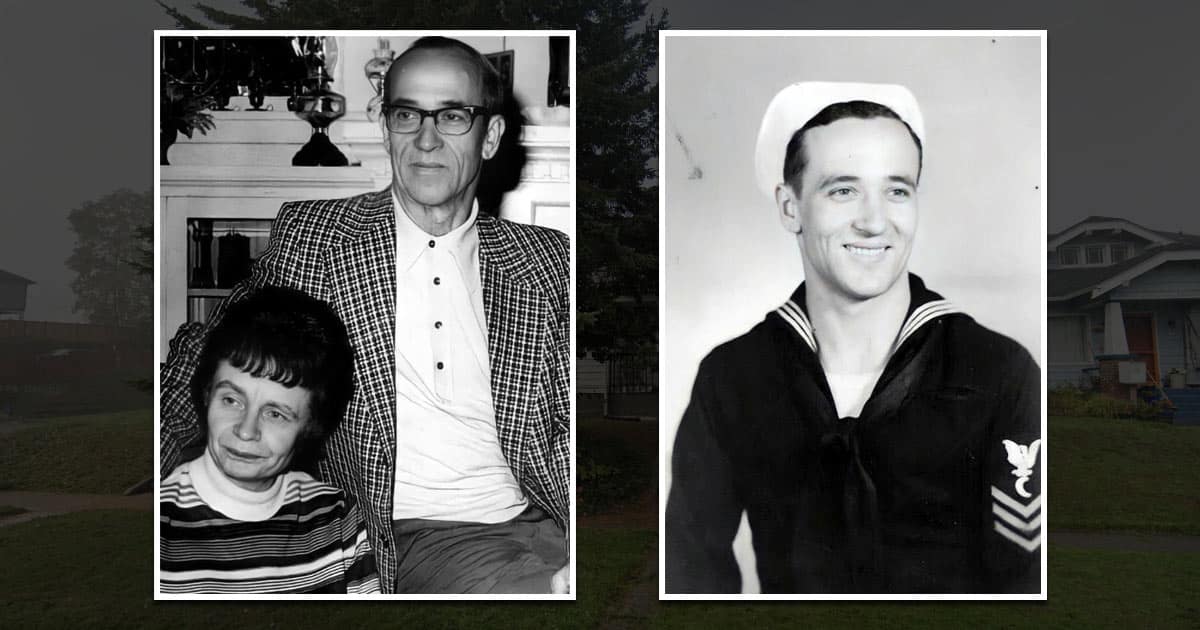 Johnnie Culpepper Bundy was born on April 23rd, 1921. He grew up in the South Mills area of Camden, North Carolina, in a large family that had seven boys and five girls. During World War II, he served as a cook in the US Navy, working on several large ships. He met Ted’s mother, Louise Cowell, when he was 29 years old.

This move to the Evergreen State provided Louise and Ted with a fresh start in life. They were now more than 2,000 miles away from all of the difficulties and controversies that had surrounded his birth.

When Johnnie Culpepper Bundy and Louise Cowell met at their local church, they immediately hit it off.

Johnnie, who worked as a cook at a local veterans hospital, was quick to accept Ted as his own son.

After just a few months of dating, the couple decided to marry.

It was at that point that “Ted Nelson” officially became known as “Ted Bundy”—a notorious name that is now synonymous with serial killers.

Following their marriage, the newlyweds moved into a small house on South Sheridan Avenue.

In the 1950 US Census, Johnnie was recorded as being a lodger at 3723 South 7th Street, Tacoma. This was shortly before he met Louise.

He had a difficult relationship with Ted.

Ted and Johnnie had a strenuous relationship.

According to a number of reports, Ted did not respect him. He also resented him because he didn’t make enough money.

In his opinion, Johnnie wasn’t intelligent or rich enough—especially in comparison to his great uncle Jack, whose success he greatly admired.

Jack Cowell was a professor of music who also taught piano lessons. Financially secure, well-educated, and respected within the community, he became the benchmark for what Ted wanted to achieve in life.

As a young teenager, Ted would sometimes provoke his stepfather until he got a physical response. On more than one occasion, his mother had to step in and act as a mediator between the two.

Despite his difficult relationship with his adoptive son, Johnnie continued to stick by him and support him.

When the police arrested Bundy for the kidnapping of Carol DaRonch, Johnnie helped to raise the $15,000 that was required for his bail. He also accompanied Louise when she flew out to Salt Lake City to support Ted during his trial.

Following Bundy’s execution in 1989, Johnnie and Louise continued to live in Tacoma. However, they avoided the media and purposefully faded into the background, hoping to regain some privacy for themselves and the rest of their children. 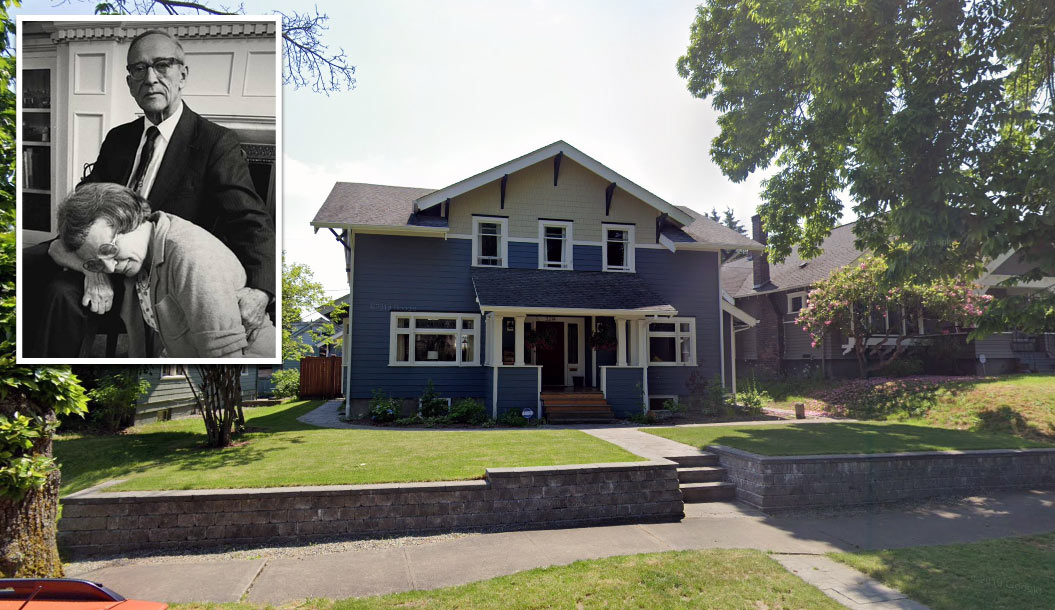 The couple continued to live at this house in Tacoma with their other children: Linda, Glen, Sandra, and Richard.

In the years that followed, the couple often had to endure people pointing and staring at them in public. They also had to repeatedly change their phone number due to prank calls and other disturbances.

On May 17th, 2007, Johnnie Bundy passed away at the age of 86. He is buried at Mountain View Memorial Park in Lakewood, Washington.