In this tutorial, we will show you how to dynamically add a watermark to an image using PHP.

To do this, we will be using PHP’s GD functions.

Let’s say, for example, that we have a transparent PNG image called watermark.png:

We also have a photo of a dog called photo.jpg: 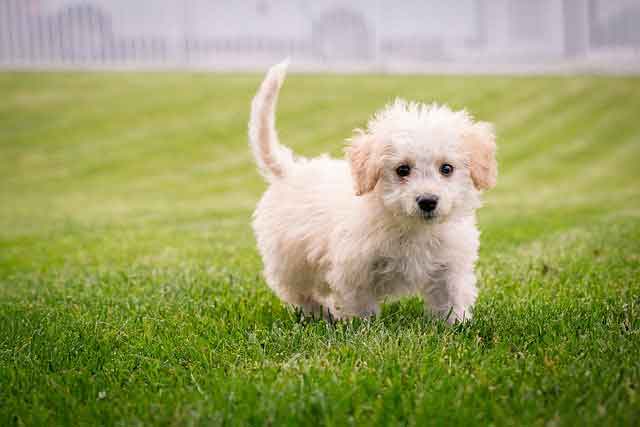 The photograph that we want to add a watermark to.

Lovely photo! Now let’s make sure that people know that it is ours.

To add our watermark to the image, we can use the following PHP code:

The PHP code above will add a watermark to the bottom right-hand corner of the image: 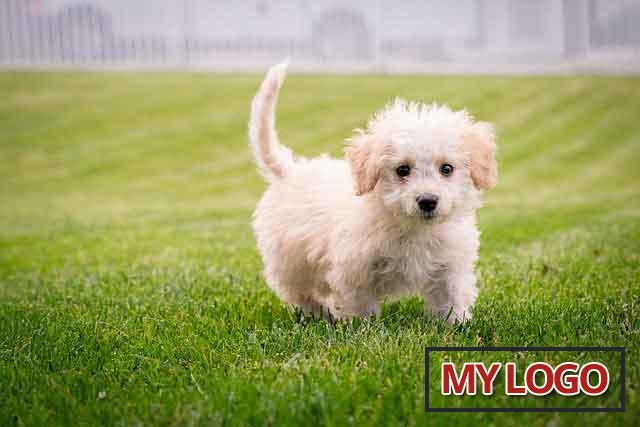 A drill-down of the code in question:

What if I want to add it to the bottom left-hand corner instead?

If you would like to place it in the left-hand corner instead, then you can simply set the $dstX variable to the same size as your side margin:

I want it to appear at the top?

If you want it to appear at the top of the image, then you will need to modify the $dstY variable so that it contains the same value as $marginBottom:

Saving the watermarked version to a file.

Dynamically generating images on the fly can be resource intensive.

Instead, it is better to cache the generated image so that your server doesn’t have to keep adding the watermark every time the image is requested.

To save the new file to the file system, you can place the following piece of code after the imagecopy function:

The code above will save the generated image to the file path that has been specified in $filepath.

For more details on how to cache the file and make sure that it is only generated once, you can check out our guide on caching dynamically generated images in PHP.