A collection of funny PHP and Web Developer-related T-Shirt slogans / jokes that you can buy online (we’ve also included layman explanations, just in case you’re a non-techie that is looking to purchase a shirt for a family member, etc). 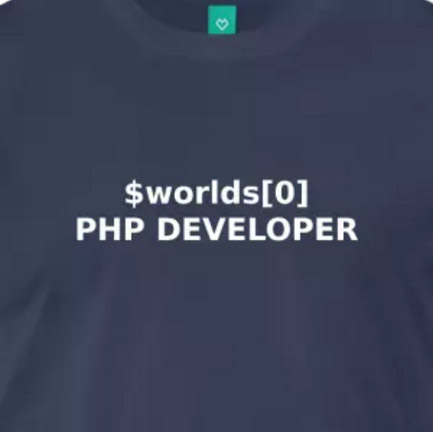 Explanation: This T-shirt is a play on the fact that arrays in PHP (and other programming languages, for that matter) tend to start at #0 instead of #1. i.e. The world’s #0 PHP programmer is better than the world’s #1 PHP programmer. 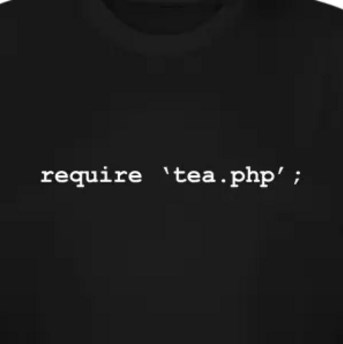 Explanation: In PHP, when you want to include a file, you can use the require statement. In this case, we are “requiring” tea. Obviously, this is for web developers that love to drink tea. 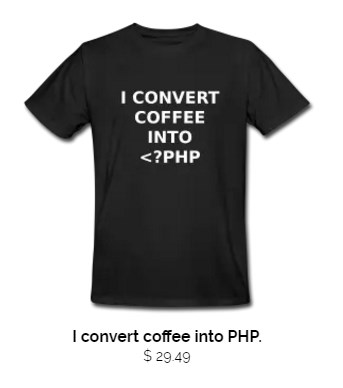 I convert coffee into PHP Tshirt.

Explanation: A PHP Developer is a machine that converts cups of coffee into lines of PHP code.

Semicolon – The Hide And Seek Champion. 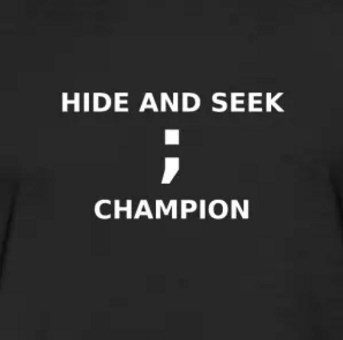 Semicolon – The Hide And Seek Champion

Explanation: This isn’t really limited to PHP. In many programming languages, the semicolon is used like a full stop – a character that denotes the end of a statement or an instruction. Many developers will know how frustrating and time-consuming it is to try and find the line that this character is missing from. 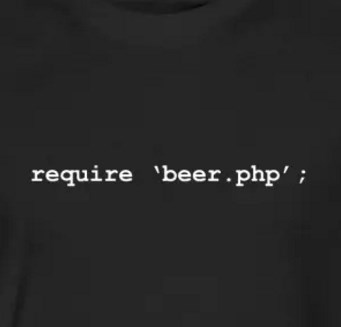 Explanation: A variation of the “Require Tea” T-Shirt above. This is for those PHP developers that love their beer. 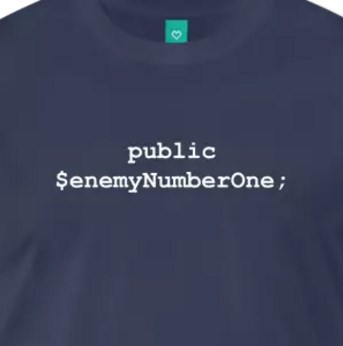 Explanation: A play on the famous phrase “public enemy number one” and how object properties are defined in PHP (using the public, private or protected declarations). This refers to property / function visibility in object-orientated programming. 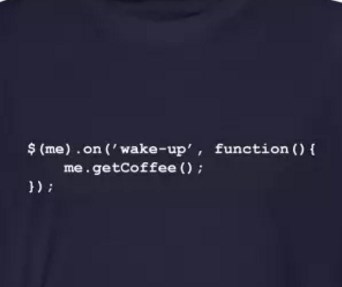 Explanation: If you’re a web developer, then it’s fair to say that you’ve probably dealt with the JavaScript library JQuery at some point or another. This gag t-shirt plays on the popular ready event, which is often used to determine when a web page has fully loaded. In this case, the developer gets a coffee as soon as his or her “wake up” event is triggered.