Because I’m a huge fan of Fantasy Football, I figured that I’d generate a “fixture difficulty” chart for each team in the Premier League (2014/2015). Basically, my hope is that I can make it easier to spot periods of the season where a particular team is facing an easy run of games (or a difficult run of games, for that matter) .

For the graphs below: Red = difficult. Green = “easier”. 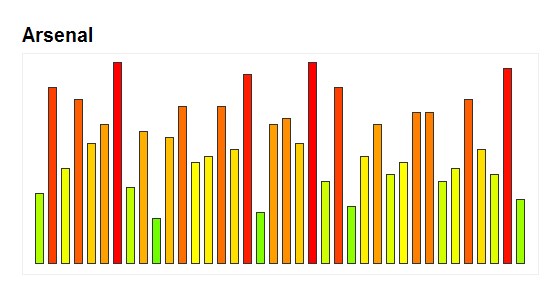 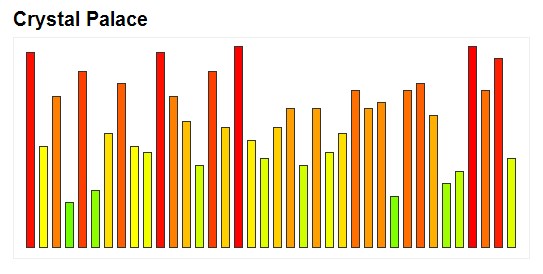 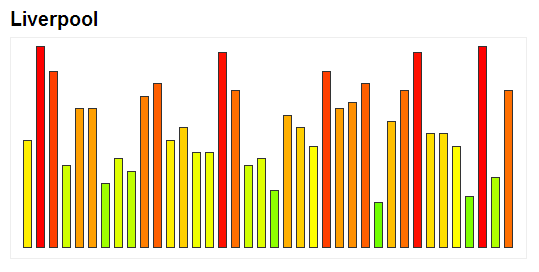 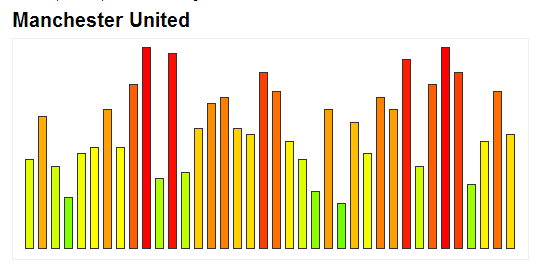 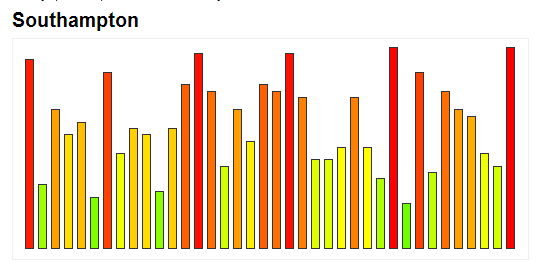 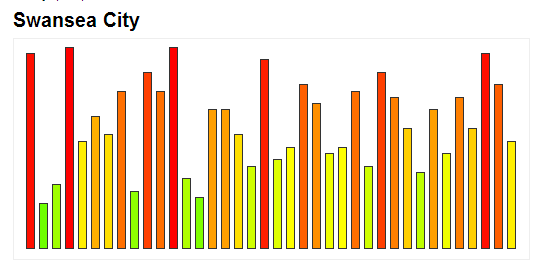 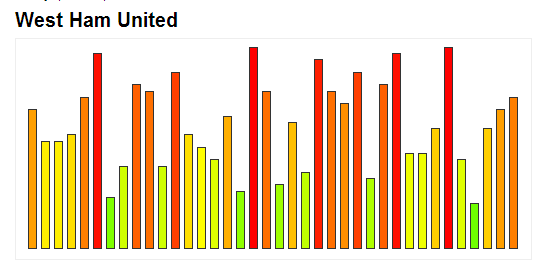 A few personal remarks about some of the fixtures above:

If you have any comments on the charts above, be sure to share your thoughts below.