Communism and Socialism memes seem to be all the rage these days. Here are a few of the funniest ones that I have come across over the past year or so.

“Uh, I mean, having my labor exploited for profit!” 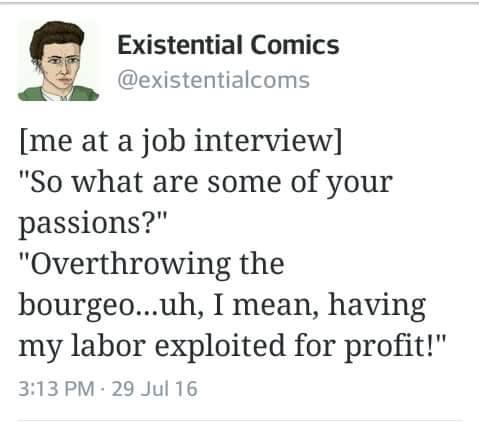 “Have you tried not teaching bourgeois propaganda?” 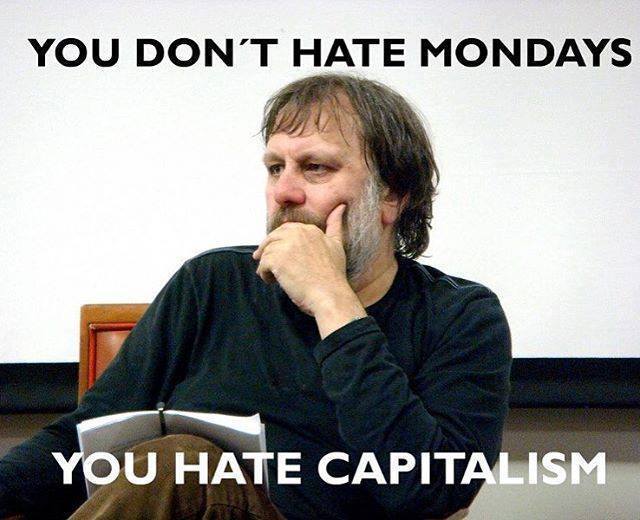 When a conservative calls you a liberal…

…but you’ve long since discarded liberalism as the prevailing ideology of the bourgeoise. 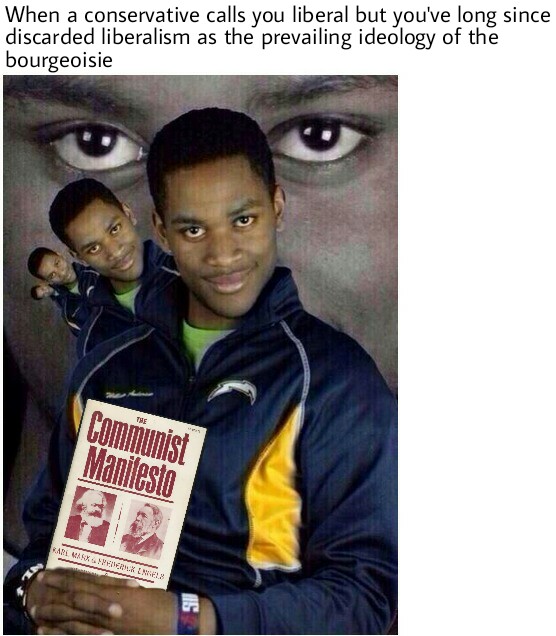 “Philosophers have hitherto only interpreted the world in various ways; the point is to change it.” 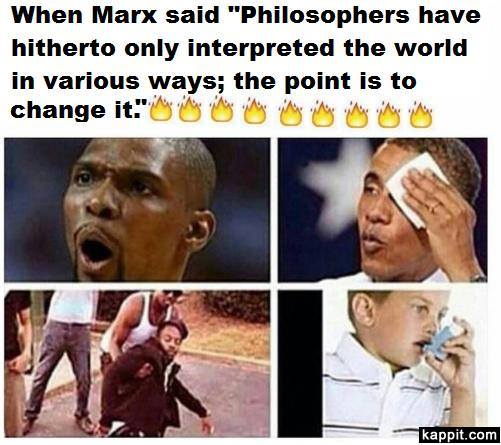 If a tortilla can rise up. 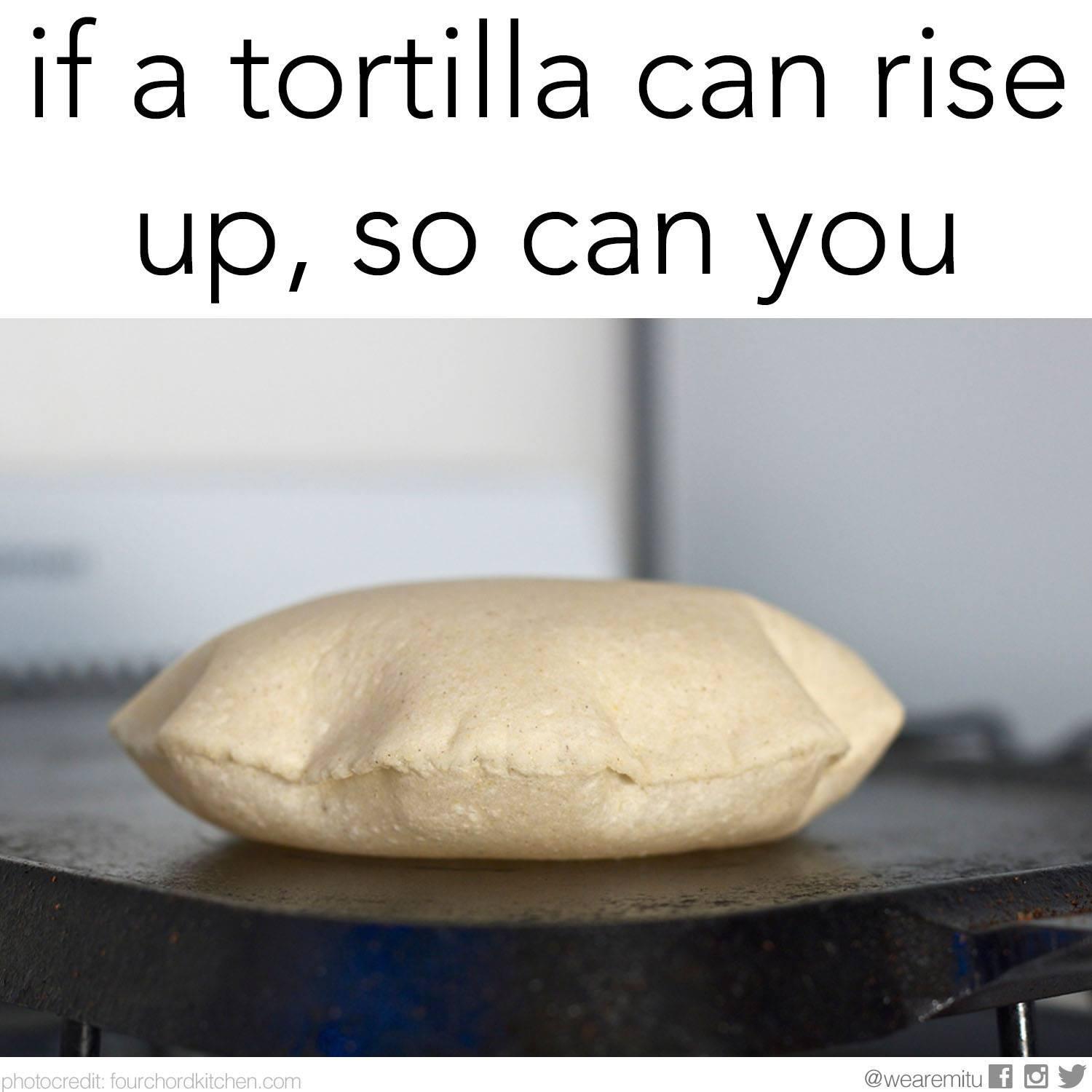 When you wake up from a nap. 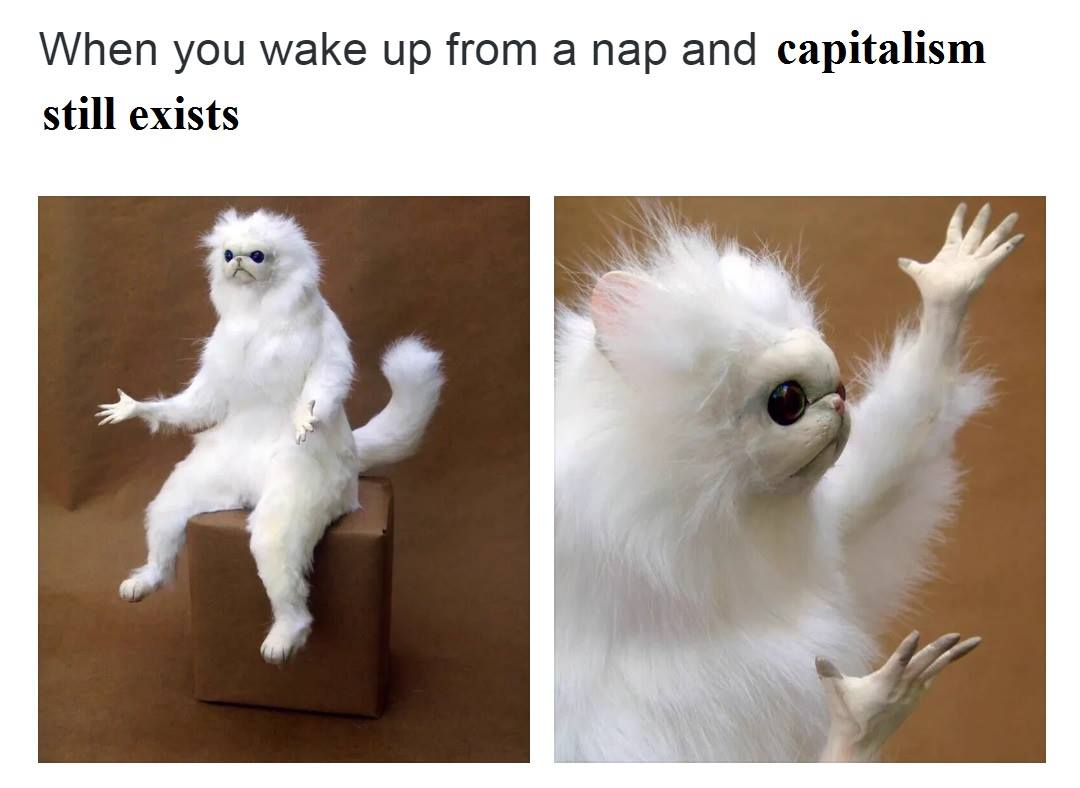 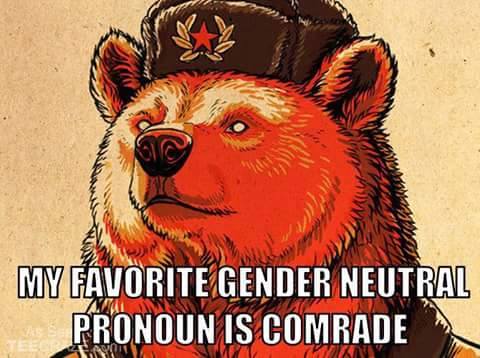 I loved finding these in my lunchbox: 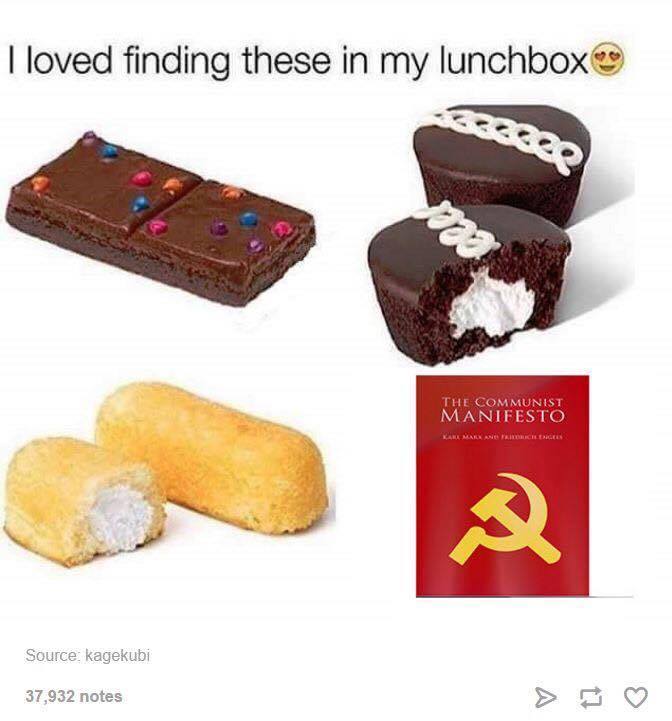 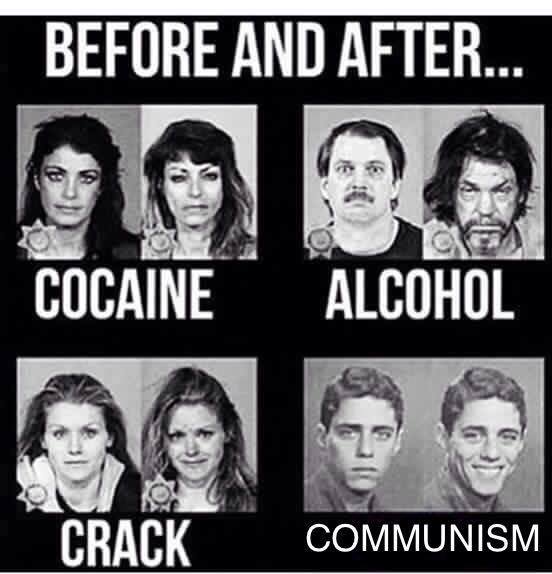 …if you have ever been personally victimized by the bourgeoisie. 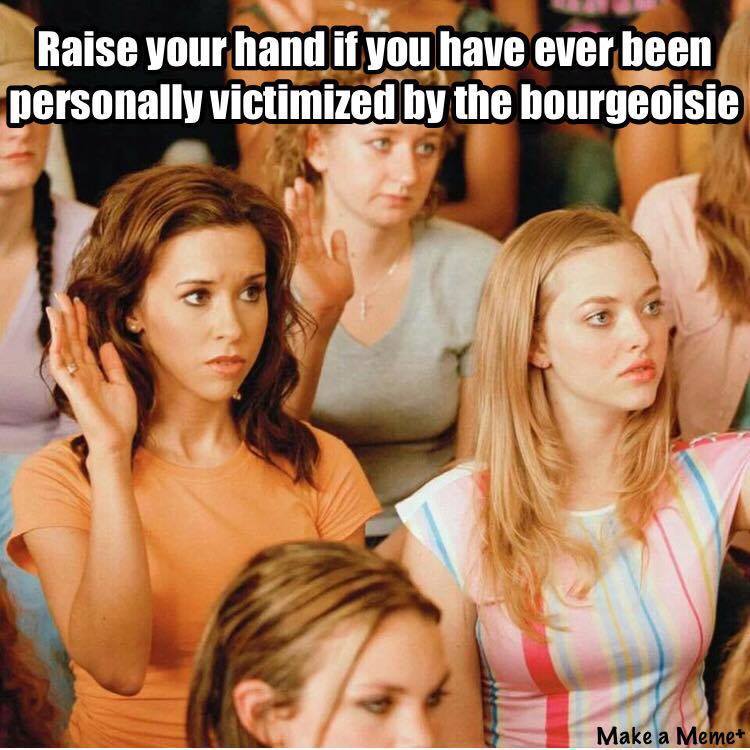 Can we listen to something other than the Internationale? 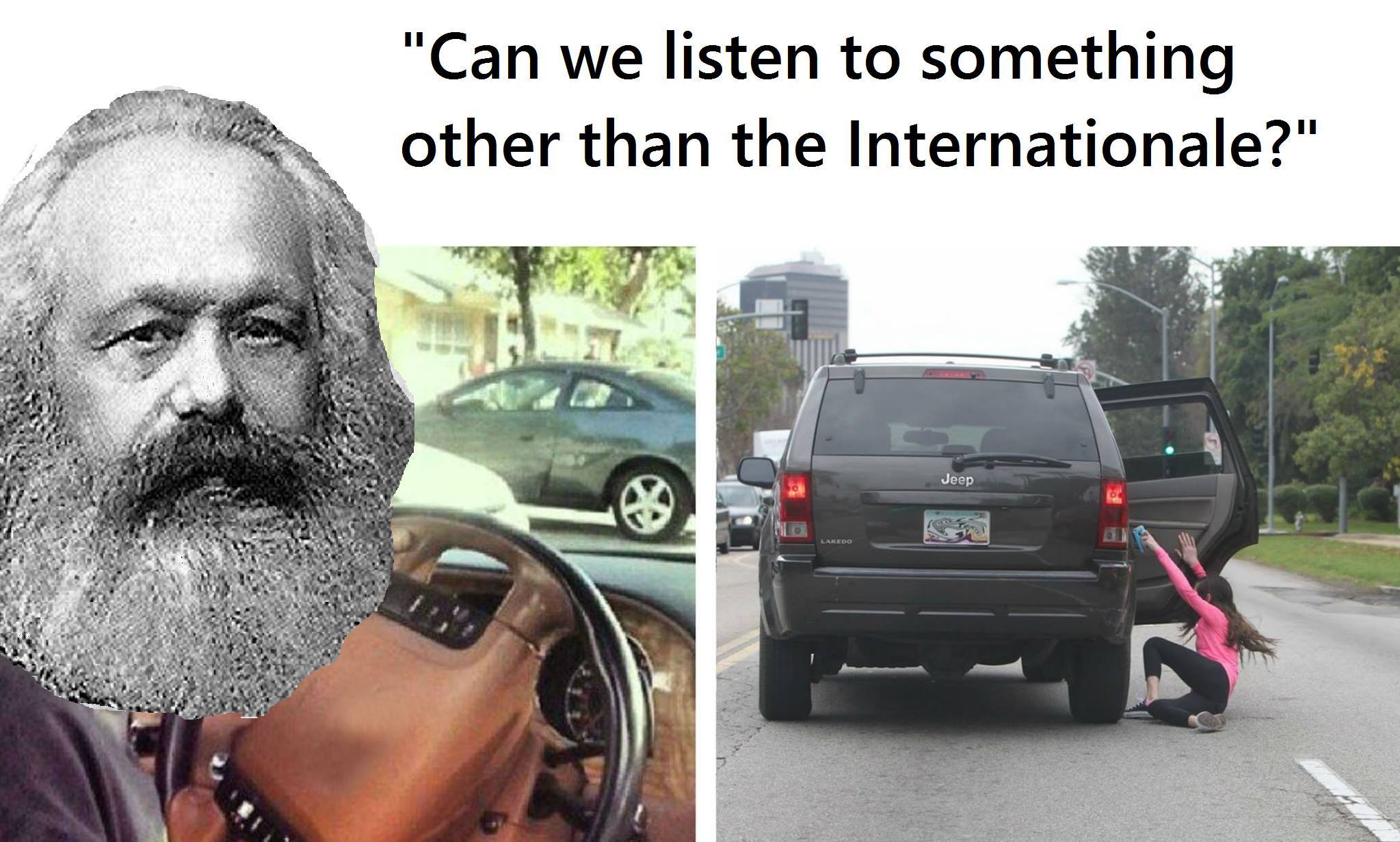 Can I see you in my office? 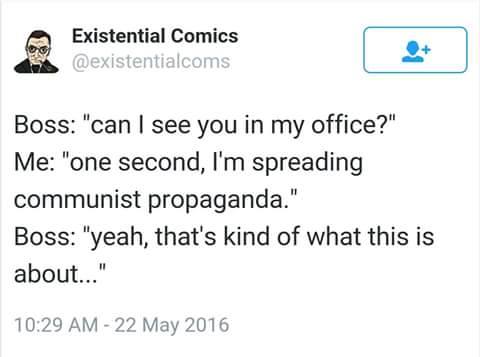 Do you ever wonder…

Do you ever wonder who a baby is talking to and smiling at when no one appears to be there? 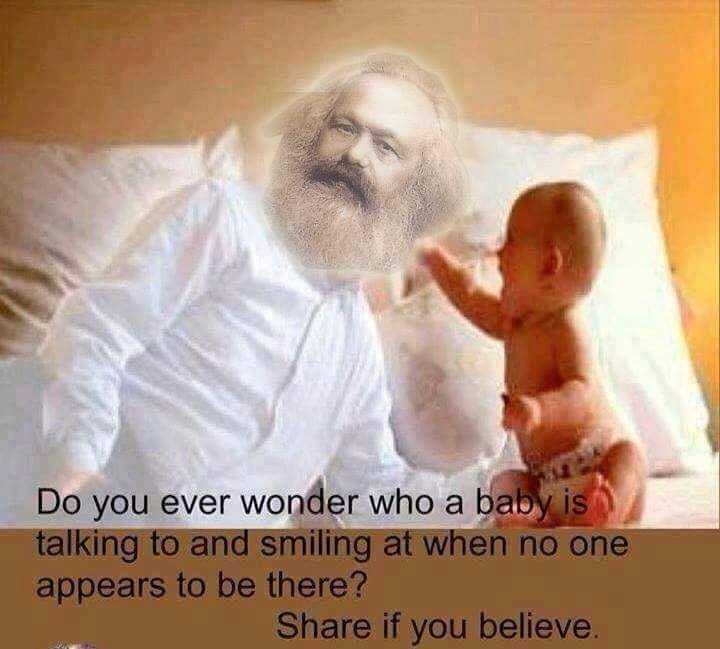 When he whispers in your ear. 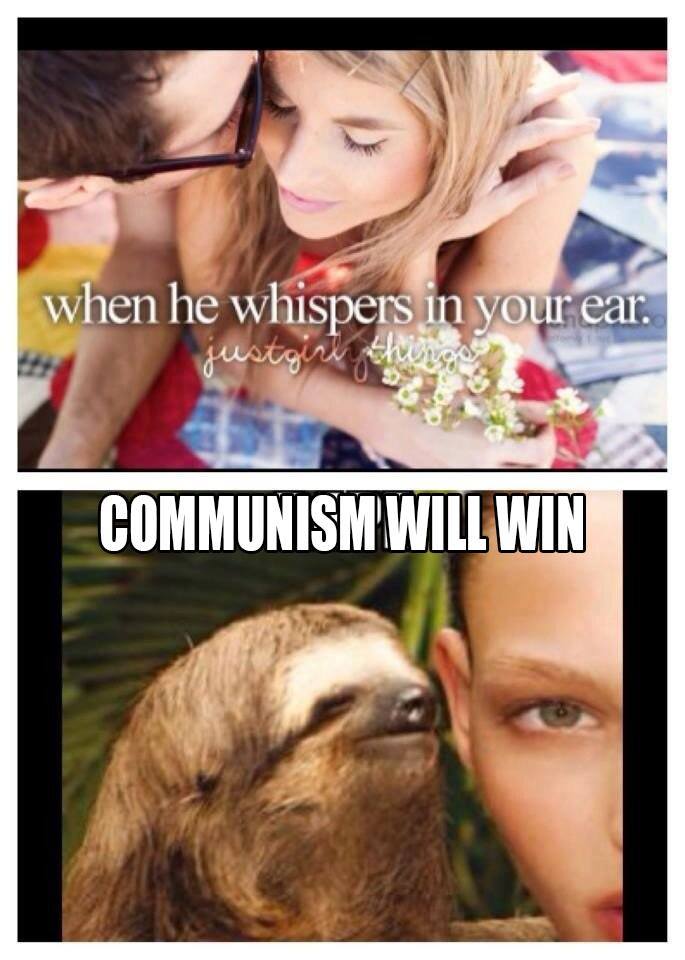