A couple of weeks ago, the “Featured Photos” section on my Facebook profile disappeared. Instead of showing my nine photos in the 3×3 grid that I had grown used to, Facebook began to display a new “Featured Story” option instead.

This annoyed me. The change was automatic and I had no say in it. Furthermore, as I write this, there still doesn’t seem to be a way to switch it back. 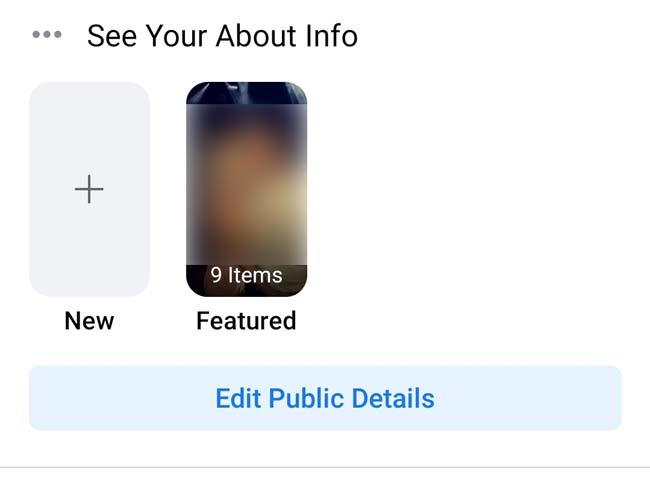 This “Featured” story contains the photographs from my “Featured Photos”.

One confusing part about this new feature is the concept of “Featured Viewers”, “Viewers” and “Others”. These figures are located in the “Insights” section, underneath each photo.

For example, what is the difference between “Featured Viewers” and “Others”? And why are there three different numbers? 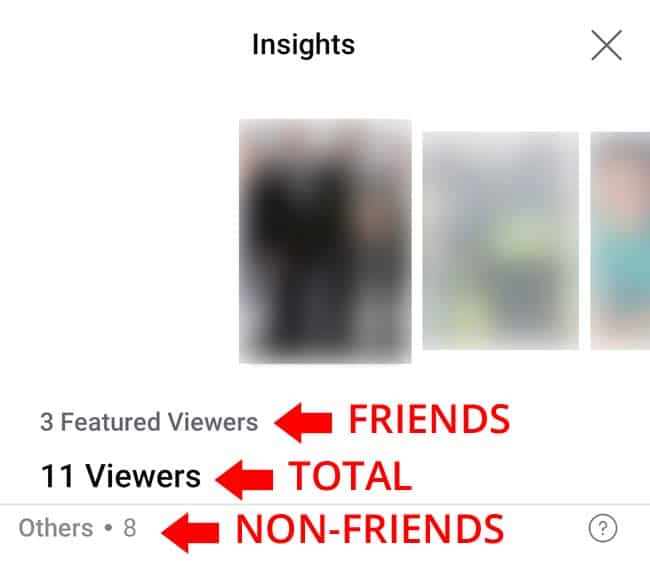 The Insights section can be a bit confusing, so I’ve attached a label beside each figure.

Fortunately, I managed to figure it out.

Featured Viewers are friends who have looked at your photo. In other words, these are people on your friend list who clicked onto your profile and then viewed your “Featured” story.

For instance, in the screenshot above, you can see that my photo has “3 Featured Viewers”. This basically means that three of my friends looked at this photo. Most likely, they were nosing around on my profile for some reason or another and decided to click in on them.

Can you see which friends viewed your Featured story?

No. This data appears to be anonymous. In other words, it is currently not possible to view a list of the friends who have looked at your Featured story.

This is most likely by design, as such a feature would allow you to figure out who has been snooping around on your profile. And that could cause conflict and/or embarrassment.

What are “Others” on Featured stories?

“Others” are non-friends who clicked into your profile and viewed your Featured story. For example, they could have clicked on your profile after seeing it in the “People You May Know” section. Or perhaps they manually searched for your name. Who knows?

“Views from people who aren’t your friends are anonymous.”

This explanation is slightly ambiguous, as it kind of suggests that views from your friends are not anonymous. However, we know that this isn’t the case.

What are Viewers on Featured stories?

Viewers appears to be the total number of friends and non-friends that have looked at your photo. In other words, it represents the sum of “Featured Viewers” and “Others”.

In my case, I had 3 Featured Viewers and 8 Others. Therefore, my “Viewers” count is 11.

This is slightly confusing because “total” figures tend to appear at the bottom. However, in this case, it is in the middle for some reason.

My guess is that this section will see a design overhaul in the near future. Currently, it looks as though it was hastily thrown together.