After the terrific job that Capcom did with remaking Resident Evil 2, we can’t help but think that Sony and Konami are missing out on a golden opportunity to give the original Metal Gear Solid (1998) game a similar reboot.

A revamp of the original Metal Gear Solid game is such a no-brainer.

So much so that we expect it will be announced for the PS5 and the XBox Series X in the not-so-distant future.

Well, we hope so.

Could you imagine being thrown back onto Shadow Moses and fighting the likes of Psycho Mantis and Sniper Wolf in 4K? Or battling it out with Vulcan Raven in the freezer again?

It would be amazing. And it would sell. 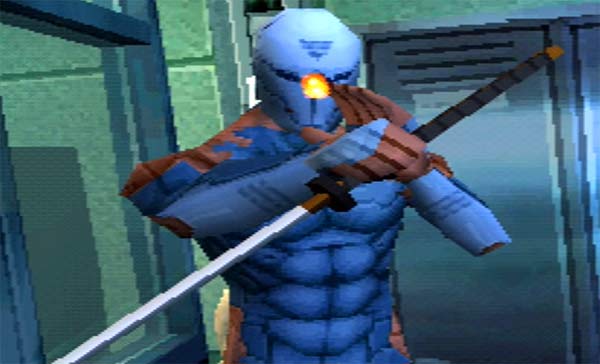 We don’t think that we are being too far-fetched either. Games such as “Shadow of Colossus” and “Resident Evil 2” show that there is a huge appetite for resurrected classics.

Gamers who have since grown up are willing to pay good money for a trip down memory lane.

Nostalgia is a powerful emotion.

And what could be more powerful than a return to Shadow Moses? 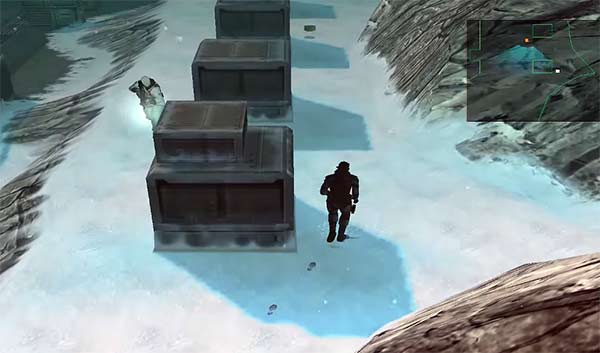 A couple of years ago, we wrote about how we missed the old Resident Evil games. At the time, Capcom was straying further and further away from the survival horror aspect that made their series so successful in the first place.

They were churning out mindless shoot-em-up games.

This made us sad. Almost mournful.

Thankfully, the company has since redeemed themselves. Resident Evil 7 brought back the survivor horror aspect, and the remake of Resident Evil 2 built upon it.

Hopefully, by writing this, we can also wish a Metal Gear Solid remake into existence.

Of course, these things aren’t that simple.

We’re not under the illusion that they can simply slap better graphics on the game and then release it.

That’s why we specifically use the word “remake” in this article instead of “remaster”.

Significant changes would have to be made.

A remake would require improvements to the game’s mechanics, such as the aged combat system. The Genome Soldiers would also have to be upgraded and given a better AI.

Boss battles would have to be improved, as most of the bosses you met in the original game had repetitive actions that could easily be worked out within a couple of seconds. 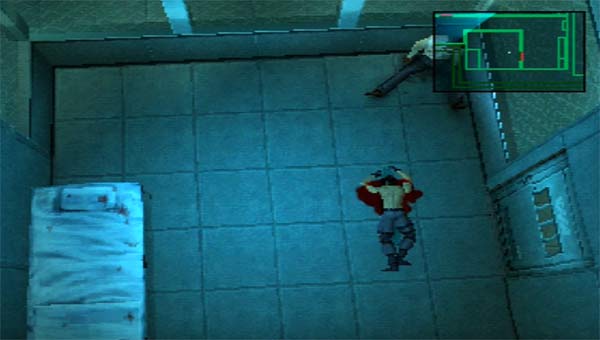 Solid Snake uses ketchup to fake his own death so that a guard will open his cell door.

You might be thinking, “No, you’re wrong! It was perfect!”, right now.

However, if you were to actually play the game again, you’d quickly see what we are talking about.

Over 20 years have passed since its release, and even the greatest of games will show signs of ageing.

Games have evolved over the years, and your expectations have gradually grown with them.

In the end, they would probably have to port the story of the original Metal Gear Solid game onto a new engine. And we’re not sure how easy that would be.

There’s also the fact that the original producer, writer, and designer of the series, Hideo Kojima, parted ways with Konami back in 2015.

If the producers of this remake were to stray too far from the original version, we could end up with a product that falls short of the mark.

Put more plainly, they could really mess it up.

The fans want a remake.

The result was terrific, and it attracted a lot of attention. 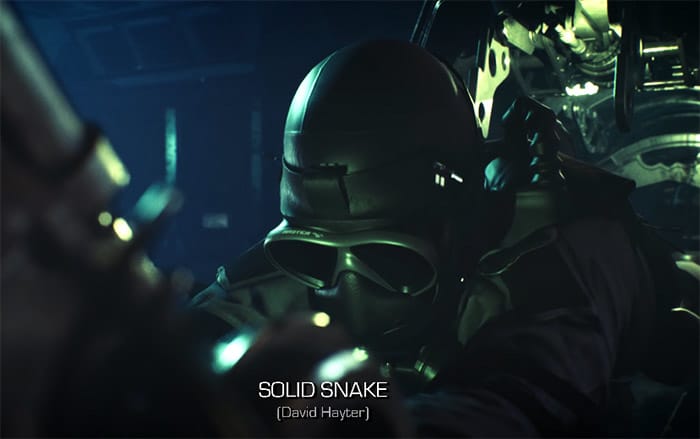 A screenshot from the video.

It is clear that many Metal Gear Solid fans would sell their souls to get their hands on a remake of the original game. Some of them are even downright angry that Konami hasn’t done it yet.

The collection was great and it received critical acclaim. However, it was missing the original game that made us fall in love with the series in the first place.

If you are listening, Konami, please do it.

It’s simple. You will make a lot of money, and we will be extremely happy.