In this article, we are going to look at a few examples of famous black serial killers.

In the past, Hollywood has typically portrayed serial killers as psychotic white males. Furthermore, white serial killers such as Ted Bundy and Jeffrey Dahmer have received a significant amount of media attention. 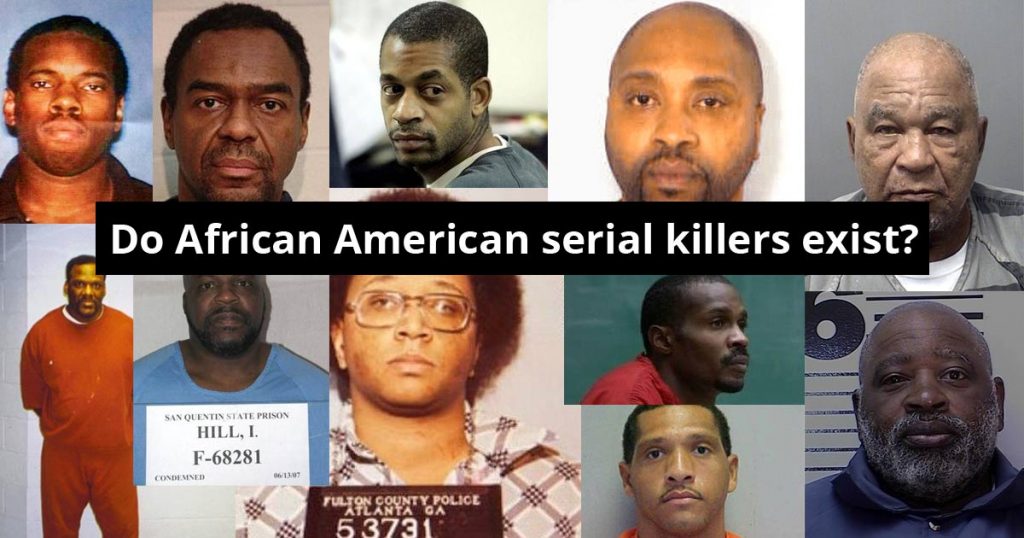 As a result, a lot of people end up making the assumption that all serial killers are white.

However, this is not the case.

There have been many cases of black serial killers. It’s just that their cases haven’t drawn as much attention. If you look hard enough, you will find dozens of examples. The difference is, you probably haven’t heard of most of their names.

Let’s take a look at a few famous examples of black serial killers.

In 2012, an African American man called Samuel Little was arrested at a homeless shelter in Louisville, Kentucky. Although Little was originally arrested on a drugs-related charge, his DNA eventually linked him to the murders of three women in Los Angeles during the 1980s. 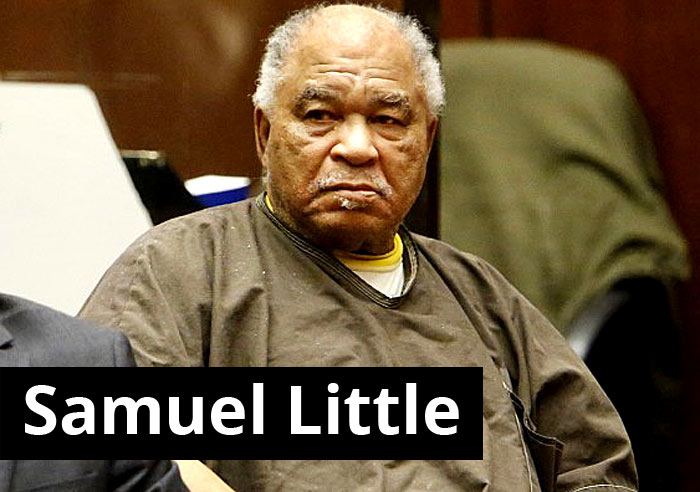 A photograph of Samuel Little in court.

Carol Ilene Elford, Guadalupe Duarte Apodaca and Audrey Nelson Everett were all killed on separate occasions and then dumped on the streets of LA.

Following his extradition to California, authorities soon realized that Little may have been responsible for other murders.

Although Little initially protested his innocence, this changed after a court found him guilty of murder and sentenced him to life in prison. Two years after his conviction, Little began to confess to other murders. He even began to draw sketches of his victims. 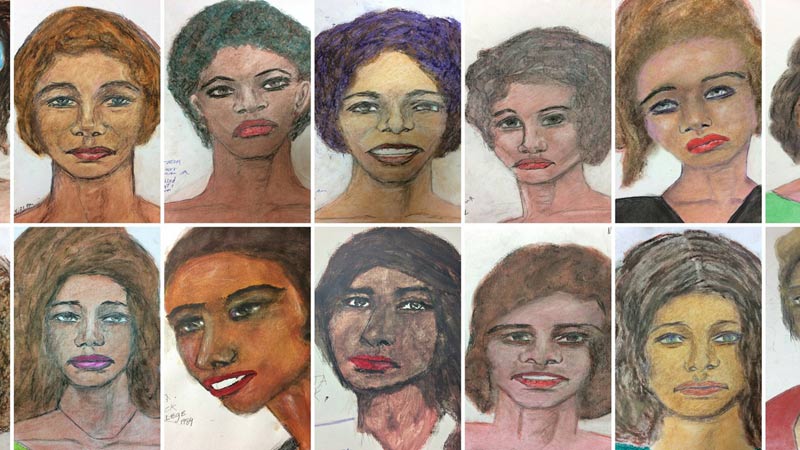 Sketches that Samuel Little drew of his victims.

In November of 2018, the FBI announced that they had confirmed 34 of Little’s confessions. The Bureau’s ViCAP team had done a background check and discovered that Little’s past movements matched up with the details that he provided.

Little began providing these confessions in the hope that authorities would move him to another prison. At this stage, he had nothing to lose. He was 78 years old and he was already serving a life sentence without the possibility of parole.

So far, Little has claimed responsibility for 93 murders. At the time of writing, the FBI has been able to confirm at least 50 of these.

This makes Samuel Little one of the most prolific serial killers in the United States.

Wayne Williams is believed to be the killer behind the Atlanta child murders that took place in the late 1970s and early 1980s.

Between July 1979 and May 1981, at least 28 children and young adults were killed in a series of murders that took place in the city of Atlanta, Georgia. The victims were mostly black males. 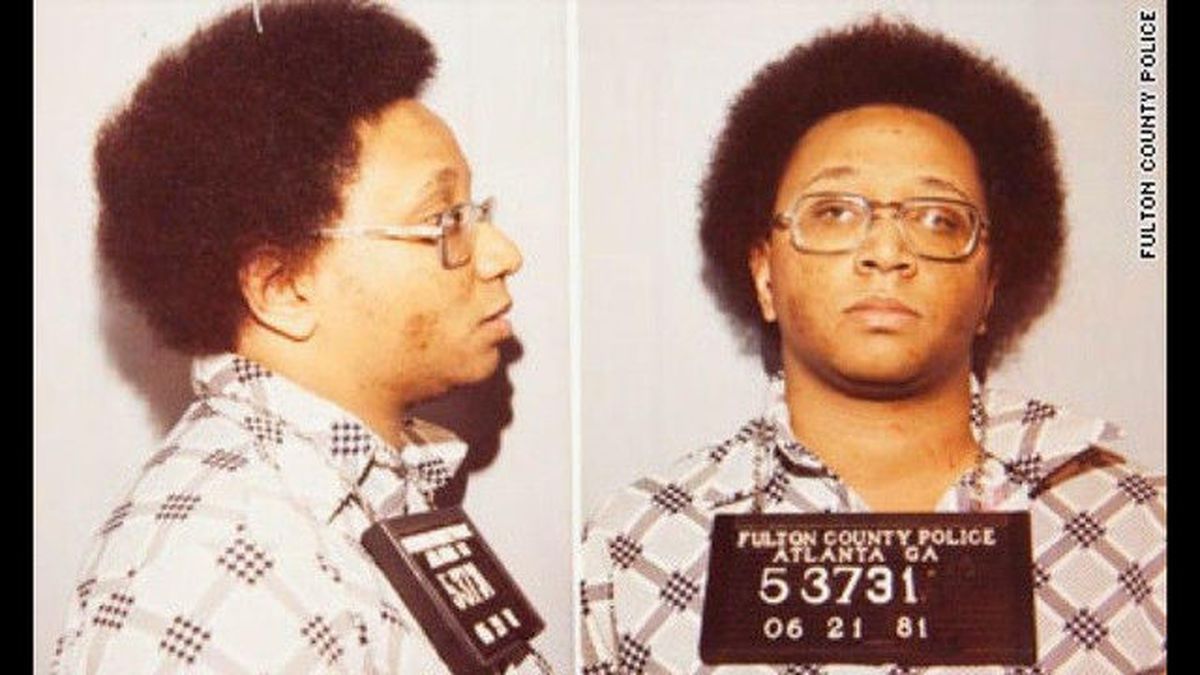 A mugshot of Wayne Williams.

Wayne Williams became the main suspect after police on a stakeout heard a splash underneath a bridge. Immediately afterwards, a 1970 Chevrolet station wagon was spotted turning around on the bridge. Police pulled the car over and found Williams in the driver’s seat.

Inside the car, police discovered dog hairs and fibers that ended up matching the fibers found on some of the victims. The fibers had come from a carpet inside Williams’ parents’ house.

Police became suspicious of Williams after he lied about where he was driving to that night. He told investigators that he was on the way to meet a woman called Cheryl Johnson. However, no record of this woman existed. Nor was there any evidence that such a meetup had been planned.

This prediction was based on the fact that most serial killers back then tended to murder people from their own race.

In 1982, Williams was found guilty of the murders of Nathaniel Cater and Jimmy Ray Payne and sentenced to two consecutive life terms in prison.

Carl Eugene Watts was an African American serial killer who murdered 14 women between 1974 and 1982. 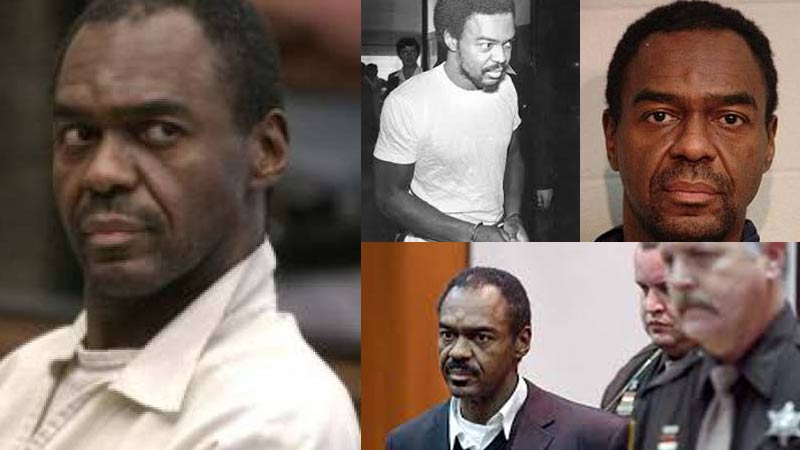 Photographs of Carl Eugene Watts, aka “The Sunday Morning Slasher”.

Watts used to kidnap his victims from their homes and then torture them. In 1982, Watts received a 60-year prison sentence. He died in prison in 2007 of prostate cancer.

Henry Louis Wallace is an African American serial killer who murdered ten women in Charlotte, North Carolina during the 1990s.

Wallace gained the nickname “The Taco Bell Strangler” because he worked as a supervisor at one of the chain’s restaurants. Three of his victims had also worked alongside him at Taco Bell. 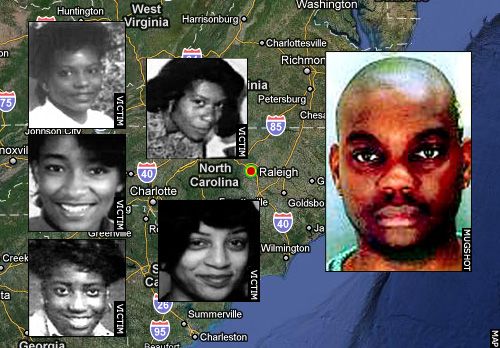 Wallace is currently on death row.

As you can see, there are plenty of examples of African American serial killers.

This is a complex question which probably has a number of different answers.

It might be related to what social scientists call “Missing white woman syndrome”. A term that describes the media’s disproportionate coverage of missing middle class white women.

In a lot of cases, the victims of black serial killers are also people of color. As a result, their cases may not receive as much attention. In other words, if the victims do not receive widespread attention, then the perpetrator probably won’t either.

Secondly, white serial killers “sell”. These killers tend to shock middle class white America. With killers such as Ted Bundy, the story isn’t just about their awful crimes. The story is also about how a seemingly normal middle class white male came to commit such horrible acts of violence.

It frightens them more to think that someone just like them could do such a thing. And that someone as evil as Bundy could be hiding among them.

As you can see, bias is a likely factor.

In conclusion, race does not seem to matter. Serial killers can be of any race or color. They can be of any nationality or any religion. White, African American, Asian, Hispanic, French, Russian, Australian – You name it. It does not matter. All races are capable of carrying out depraved and brutal acts.