At the time of his death, Johnny was 62 years old and a capo in the DiMeo crime family.

After he passed away, Tony stepped up and took over the crew. Paulie Gualtieri and Silvio Dante, who were both loyal to Johnny, threw their support behind Tony’s promotion. 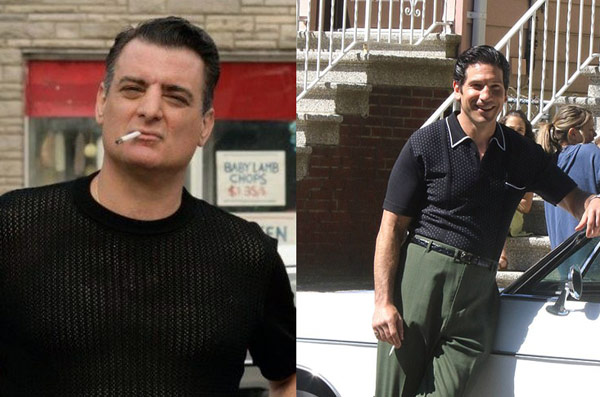 Actor Joseph Siravo portrayed Johnny in The Sopranos. However, the character was played by Jon Bernthal in the film “The Many Saints of Newark” (2021).

In his final days, “Johnny Boy” suffered badly from the condition. According to Tony, the family had to set up an “oxygen tent” in order to help him breathe.

Johnny’s death would not have been fast. It would have been pretty slow and drawn out.

Because he required ongoing oxygen therapy, it is doubtful that Johnny was able to run the crew directly. Therefore, it is likely that Tony became the acting Capo in the months leading up to his father’s death.

Tony’s ascension to Capo didn’t just occur because of who his father was. According to Raymond Curto in the episode “Meadowlands”, both Ercole DiMeo and Jackie Aprile had Tony “picked since day one.”

Therefore, it is likely that Tony was already a rising star within the family.

At the time of Johnny’s death, Tony was no longer a kid. He would have been 27 or 28 years old – a man who was coming into his prime.

By that stage, his personality would have been much closer to the Tony that we know from the TV series than the teenage version that we saw in the film “The Many Saints of Newark” (2021).

Emphysema is a condition where the air sacs of the lungs become damaged. Sufferers will experience a shortness of breath. Furthermore, less oxygen is able to get into the bloodstream. As a result, this can cause feelings of fatigue.

Johnny Soprano most likely picked up this condition because of his smoking habit. According to the Mayo Clinic, smoking is the number one cause of emphysema. This is because cigarette smoke is a pollutant that damages the lung tissue and irritates the airways.

Because emphysema cannot be cured, it is probable that Johnny’s condition continued to worsen until his eventual death in 1986.