When combined together, the rainbow and bear emojis translate into the phrase “gay bears”.

This is a pejorative slang term that refers to traders who make their money by betting against the price of a stock.

These emojis are most-commonly used on Reddit’s /r/WallStreetBets subreddit and stock discussion websites such as Stocktwits.

When you put the two of them together, it means “gay bears”. 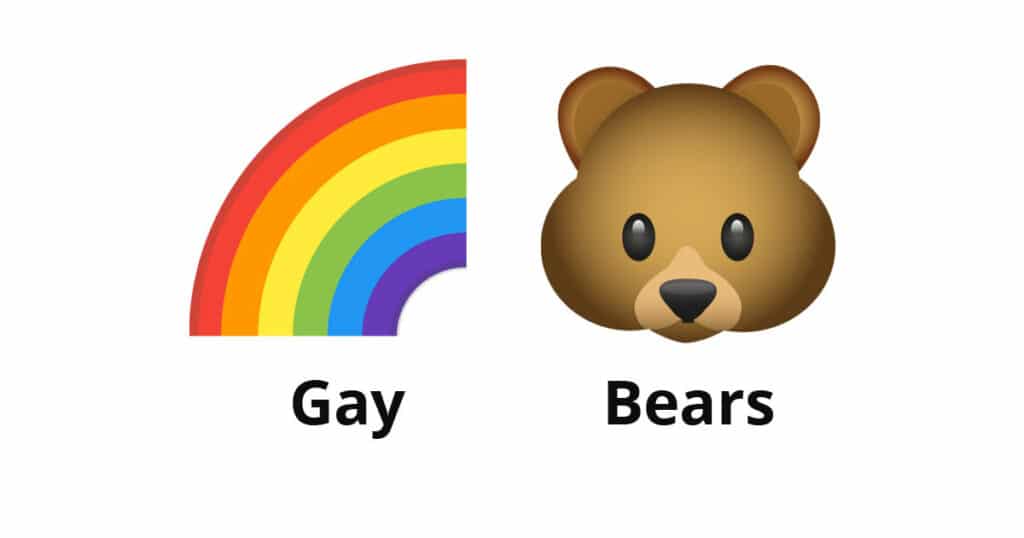 What is a bear?

To make money from this pessimism, a bear can “short” a stock. If the share price of the stock goes down, they will make money. However, if the stock price rises, they will lose money.

Bears can also buy “puts”, which is kind of like betting that the price of a stock will decline by a certain date.

Why do traders dislike bears?

A lot of traders and investors dislike bears because they profit when everyone else is losing money. They are often seen as the “Debbie Downers” of the stock market.

When a stock price rises and excited traders are spamming their rocket emojis, you will often see bears posting comments about how they have started to short the stock in question because they believe that it will fall back down at any minute.

You might also come across bears preaching about how a stock market crash is imminent.

Essentially, the perception among many traders is that bears are “negative Nancies” who make money from other people’s misery. Instead of just enjoying the biggest bull run in history, they have decided to bet against the success of the market.