Serial killers usually start their crime sprees between the ages of 25 and 35.

By that stage, their confidence has grown and their sexual fantasies have taken on a more coherent shape.

If you’ve ever read or watched anything about serial killers, then you’ve probably wondered how FBI profilers are able to guess the unsub’s age.

In reality, it is a game of probability. It involves using information about previous killers to make educated guesses about unidentified ones.

The ages that notorious serial killers started at.

Serial killer Ted Bundy attacked his first known victim when he was 27 years old. However, it is likely that he started the year before, at the age of 26. 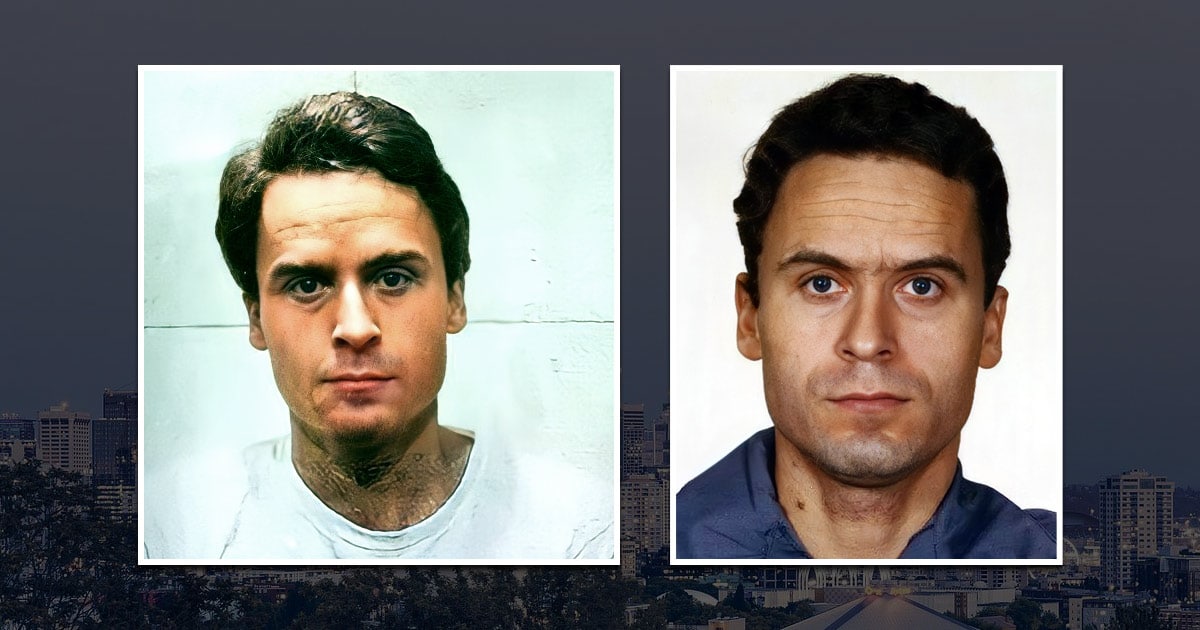 John Wayne Gacy murdered his first victim when he was 29. However, his “main” killing spree did not start until he was 34.

Although Jeffrey Dahmer carried out his first murder when he was 18, it seems as though this attack was a crime of opportunity. He did not begin his serial killings until nearly ten years later, at the age of 27. 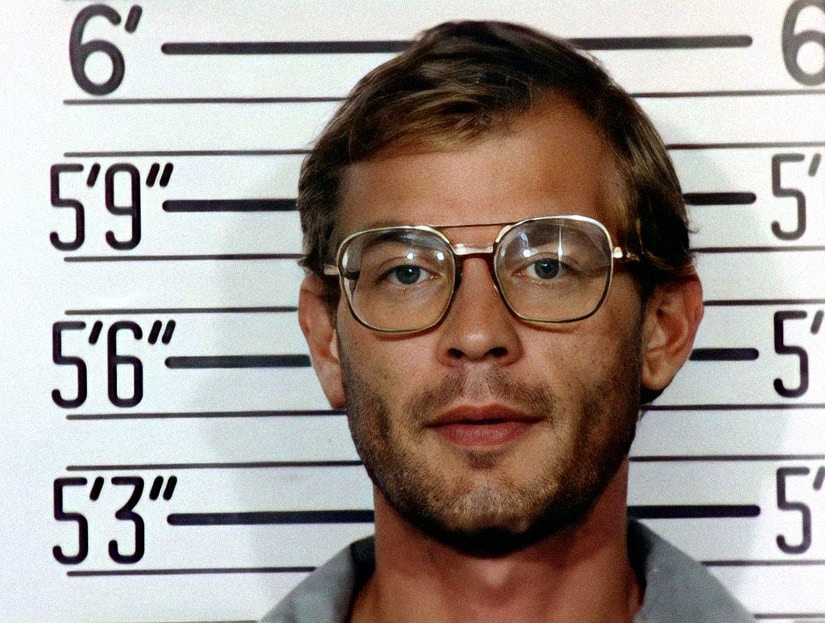 The Green River Killer, Gary Ridgway, started to murder sex workers at the age of 33. 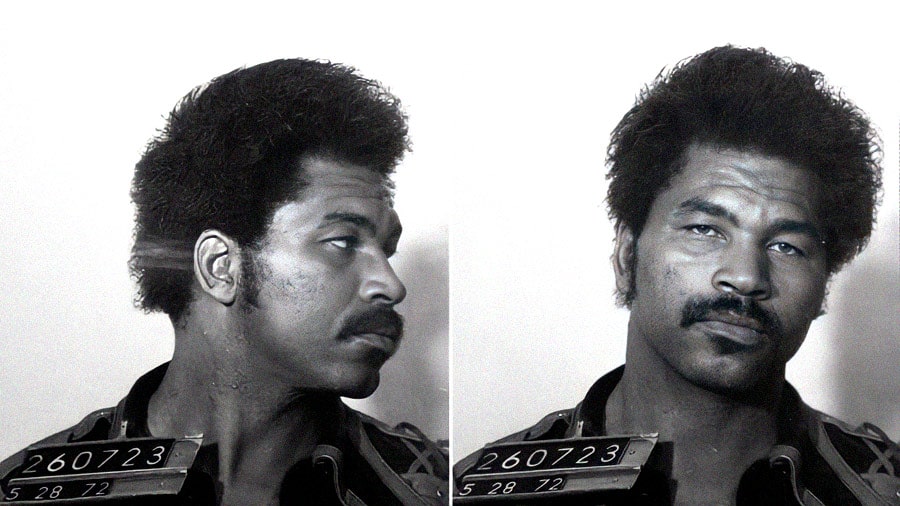 This is not an exact science. The reality is that people are complex creatures.

Although there are often striking similarities between serial killers, there is always the possibility that Offender 1 will do A, B, and C, while Offender 2 will do A, C, and D.

This is because there are other factors at play.

Richard Ramirez started his crime spree when he was 24.

The “Genesee River Killer,” Athur Shawcross, murdered two children when he was 26 years old. However, he was convicted of manslaughter and sent to prison for the crimes in 1972.

Because the prison staff had a lack of knowledge about sexual offenders and Shawcross had been allowed to plead guilty to manslaughter, he was eventually released on parole in 1987.

A year after his release, he began his second series of murders at the age of 42.

In this case, Shawcross had been sitting on ice, so to speak.

If a criminal profiler looked at the Genesee River Killer case, they would have undoubtedly miscalculated his age.

Guessing the age of a serial killer.

To guess the age group of an unknown serial killer, we can use the date of their first known murder.

For example, if his first victim disappeared in 2012, then we know that he has been operating for ten years. We can then take that 10 and add it onto out our 25-35 age group.

As a result, we can estimate that he is currently between the ages of 35 and 45.

Using this, let’s take a look at some unsolved cases:

As you can see, this is mostly guesswork that is based on data from previous cases.

However, it is not a science.

Outliers do exist. Therefore, we must keep an open mind when it comes to unsolved cases.