In the early hours of January 4th, 1974, Bundy broke into the basement room that Sparks was sleeping in. Then, using a piece of metal rebar, he proceeded to savagely beat her and sexually assault her. 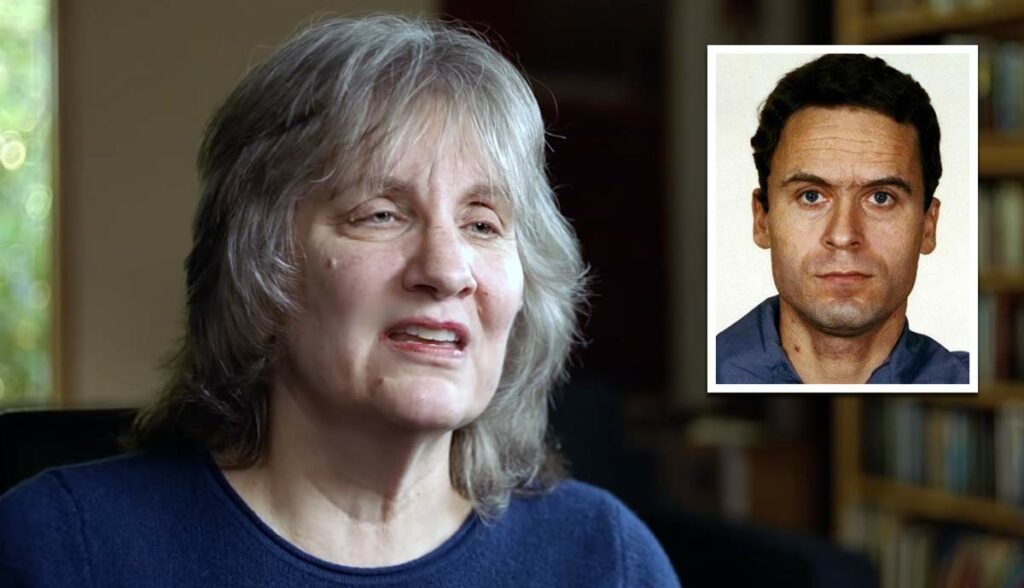 Karen Sparks is Bundy’s first confirmed victim. However, there may have been many victims before her.

Despite her horrific injuries, Sparks somehow managed to survive the attack. However, the assault was brutal and left her with permanent brain damage, hearing loss, and sight issues. She also suffered from seizures and had to learn how to walk again.

Although Sparks is Bundy’s first confirmed victim, it is possible that he struck before this.

On June 23rd, 1966, flight attendants Lisa Wick and Lonnie Trumbull were viciously attacked while they slept in their basement apartment in Queen Anne, Seattle. 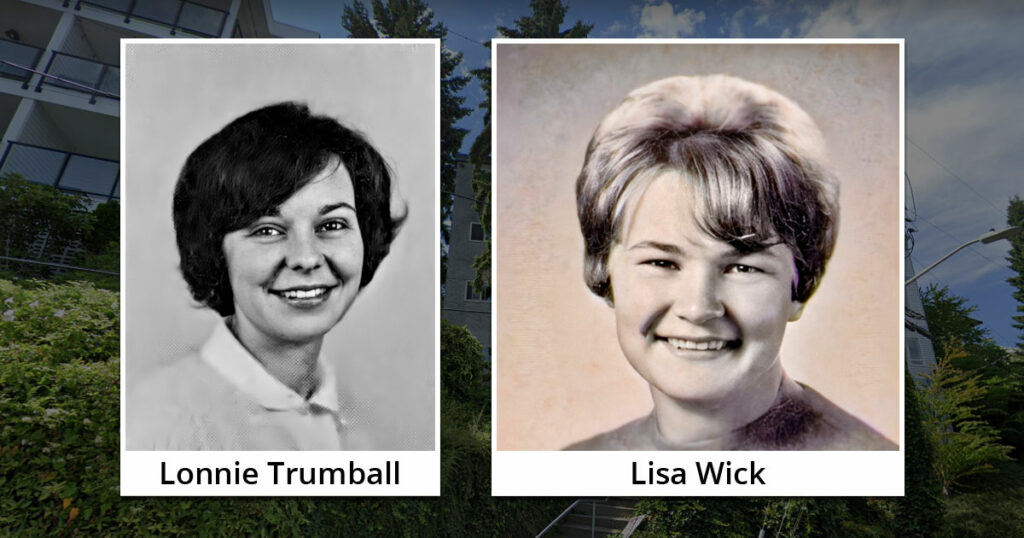 Both of the women received multiple head injuries from a 3×18 inch piece of wood.

Wick managed to survive the assault following a successful operation to relieve pressure on her brain. Sadly, her friend Lonnie Trumbull was less fortunate, as doctors pronounced her dead upon arrival.

Although there has been speculation about Bundy’s involvement in this case, there is no solid evidence linking him to the crime.

A quick summary of the case.

Is it possible that Bundy was behind the attack on Lisa Wick and Lonnie Trumbull?

However, the evidence does seem to point away from him. Furthermore, the one piece of circumstantial “evidence” that supposedly links him to the crime is inaccurate.

According to a multi-agency report, Bundy did not start working at Safeway until April 12th, 1968. He finished working at the grocery store a few months later.

When Ted Bundy was 14 years old, a young girl named Ann Marie Burr went missing from her parents’ home in the North End area of Tacoma.

On August 31st, 1961, 8-year-old Ann Marie vanished during the middle of the night. Since then, there has been no trace of the missing girl. 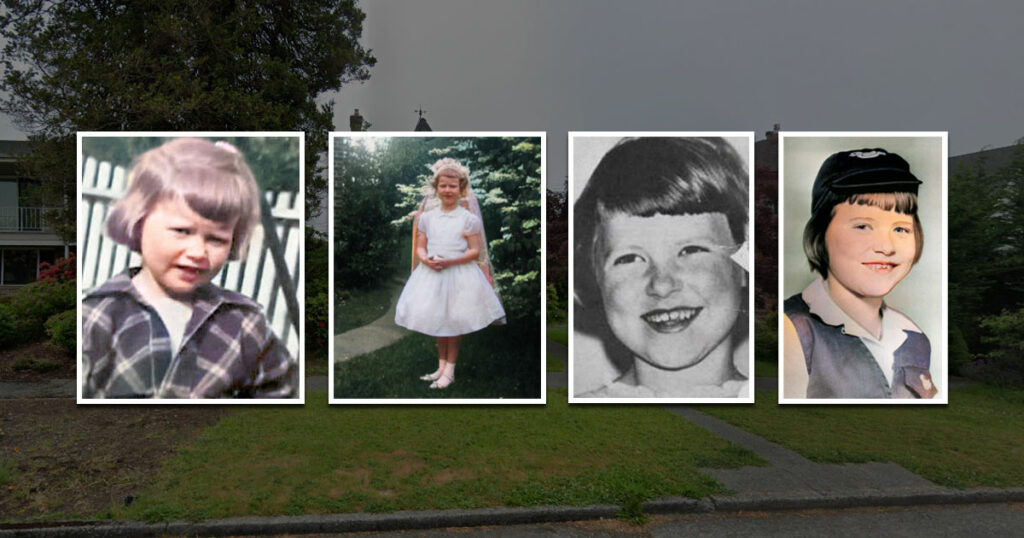 Ann Marie Burr disappeared from her house at 3009 N 14th Street in Tacoma.

A quick summary of the case.

Although it is possible that Bundy was involved in the disappearance of Ann Marie Burr, the evidence isn’t convincing. Particularly since there is another strong suspect in the case.

It is unlikely that we will ever find out who Ted Bundy’s first victim was.

The most probable scenario here is that his first victim was a woman who he attacked but did not seriously injure.

Like many serial killers, Bundy evolved over time. During his teen years, he started off by prowling his neighborhood and rummaging through people’s trash looking for discarded detective magazines and pornography.

He also roamed around looking for things to steal.

From 1964 onwards, he “graduated” to voyeurism. In other words, he became a Peeping Tom who liked to watch women through open windows.

His journey towards violence started in the late 1960s.

In 1968, Bundy’s rape fantasies started to evolve. By that stage, he had been fantasizing about rape for about 5-7 years. However, by 1968, he was beginning to fantasize about himself being the “main actor” in the crime.

During the late 1960s, Bundy started to become violent. In one of his confessions, he admitted to “crossing the line” during this period. For example, he planned on carrying out a rape at a hotel in New York City in 1969. However, he didn’t have a specific target in mind and nothing happened in the end.

In one of his third-person “confessions”, Bundy spoke about an “early attack” in which he struck a woman from behind with a piece of wood as she attempted to enter her car. However, he ran away after she fell to the ground and started screaming.

He attempted his first kidnapping at Ocean City in 1969.

According to Bundy, his first kidnapping attempt took place at Ocean City in the Spring of 1969. At the time, he was living at his aunt’s house in Philadelphia and attending Temple University.

During a day trip to the resort town of Ocean City, Bundy spotted a young woman walking by herself and decided to act on his violent fantasies. 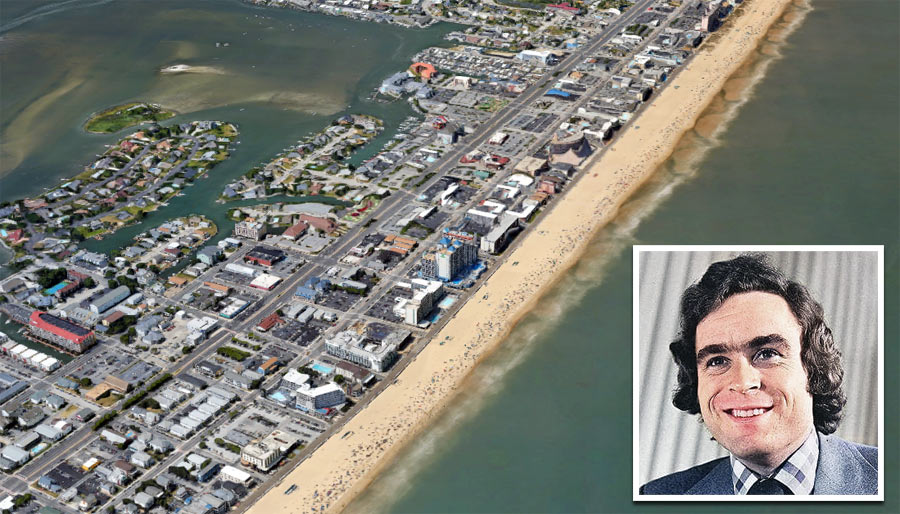 Bundy made a number of day trips to Ocean City in 1969.

Although he approached this woman, talked to her, and attempted to abduct her, she was able to escape.

Bundy stated that this failed kidnapping attempt made him realize that he did not have the ability to commit such a crime and get away with it. In other words, he didn’t have the competence to do what he wanted to do.

As a result, he decided not to make any similar attempts “for a long time”.

When did Bundy commit his first murder?

He committed his first confirmed murder on February 1st, 1974.

On that night, he savagely beat 21-year-old Lynda Ann Healy as she lay sleeping in her house and then abducted her.

Although Lynda Ann Healy is Bundy’s first confirmed murder victim, it is possible that he started his killing spree before this.

The main problem here is that Bundy often changed his story. He also spoke in third person while giving his pseudo-confessions.

As a result, it can be difficult to take him at his word.

As you can see, there may have been multiple victims before Lynda Ann Healy.

If all of these confessions were 100% true, then it would mean that Bundy murdered six or seven women before 1974.

However, I personally think that this is unlikely.

Bundy’s final confessions in the days before his execution were far more honest than his earlier ones. We know this because he gave investigators a number of details that ultimately turned out to be true.

As the day of his execution grew closer, Ted realized that coming clean was the only card he had left to play. By that stage, he had already exhausted all of his other options.

Credit card receipts also support this confession. A multi-agency report by the FBI shows that Bundy was extremely active in the Tumwater and Olympia area between April and August of 1973. For example, he purchased gas in Tumwater at least ten times during this period.

If we take all of this into account, then it means that Ted Bundy’s first victim was probably an unidentified hitchhiker who he happened across in Tumwater in May of 1973. 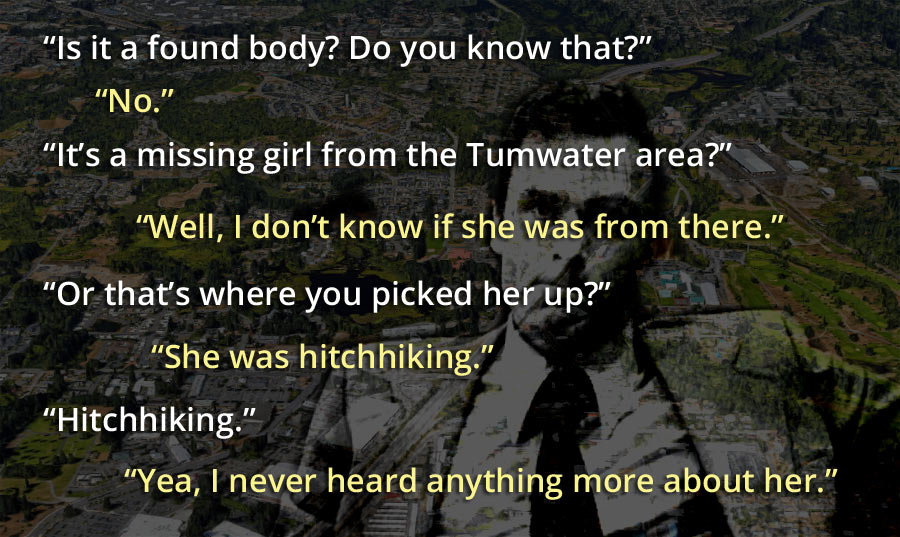 An excerpt from his 1989 confession about the Tumwater victim.

If this is true, then it is possible that the woman in question is currently listed as a missing person. She might have parents or siblings who are still wondering where she went or what happened to her.

Sadly, the fact that she was hitchhiking complicates matters. This is because we have no way of knowing where she came from.

For all we know, Ted Bundy’s first victim traveled for hundreds of miles before she was unfortunate enough to cross paths with him.