At the end of The Sopranos, Paulie Gualtieri is one of the few surviving members of Tony’s original crew.

Silvio Dante is in a coma and Carlo Gervasi has flipped. Furthermore, Bobby Bacala, Vito Spatafore and Christopher Moltisanti are all dead. 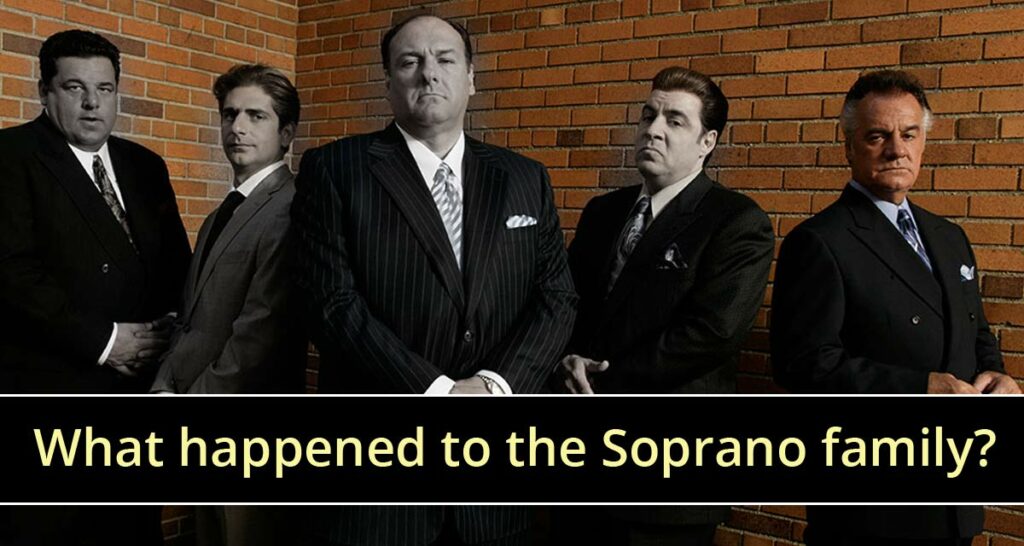 What happened to Paulie Gualtieri and the rest of the Soprano family?

In a previous article, we talked about how Tony Soprano died in the last episode. We also pointed out that Paulie and Pasty most likely conspired with New York in order to kill him.

If this was the case, then it is likely that Paulie became the new boss of the family. That or he allowed Patsy Parisi to step up.

This all depends on whether Paulie actually wanted the top spot or not.

Towards the end of the show, Paulie has a bit of an existential crisis. It is around this time that he beats cancer and his adopted mother passes away.

After his cancer diagnosis in 2007, he stepped down as the underboss of the family. Furthermore, when Tony offered him the Capo position on the Cifaretto crew, he was hesitant to take the job for superstitious reasons.

Therefore, it is possible that Paulie had no interest in taking on such a role.

Who became the new boss of the Soprano family after the show ended?

In our opinion, there are three possibilities.

Paulie became the new boss of the family.

This is the most obvious outcome, as Paulie was the most senior member after Tony.

With Tony dead and Silvio unlikely to wake up from his coma, the position was his unless he decided that he did not want it.

Besides Patsy, there was no one with enough seniority to take control of the DiMeo family.

Basically, if Paulie wanted to become the new boss of the Sopranos, he would have easily been able to do so. 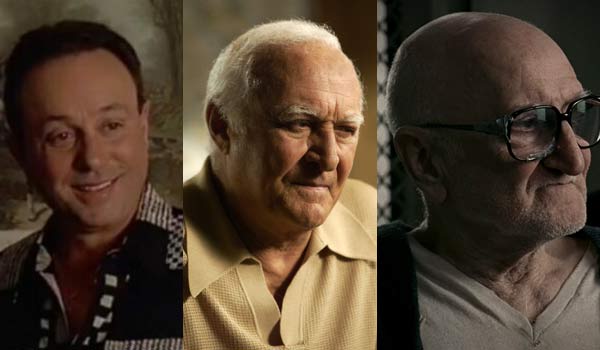 Larry Barese, Feech La Manna and Junior are no longer in the running.

Paulie may have allowed Patsy to become the new boss.

As we stated above, Paulie seemed to become less ambitious towards the end of the show.

If this was not an act and he truly wanted to take his foot off the pedal and “chill out”, then it is possible that he allowed Patsy to take over.

Of course, his “blessing” would have come with a price. Paulie isn’t the type of man who does this kind of stuff out of the goodness of his own heart.

There would have been some sort of compensation for him.

New York gutted the hierarchy of the family and turned it into a glorified crew.

Another possibility is that the New York family took over the Soprano family and turned it into a “glorified crew”.

This is what Carmine Lupertazzi called the New Jersey outfit back in Season 4. 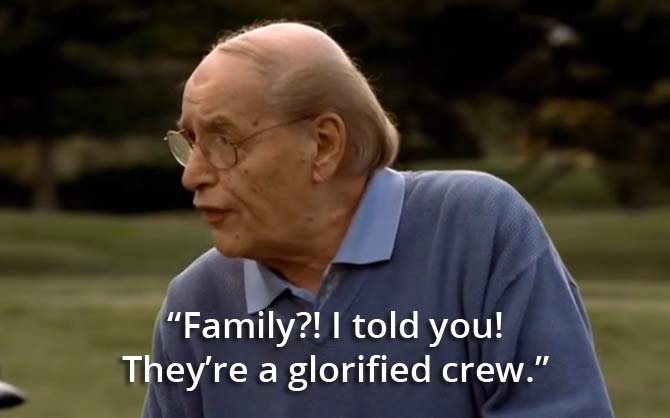 “Family?! I told you, they’re a glorified crew.”

In the final season, Butch DeConcini makes it extremely clear that he does not respect the DiMeo family.

In his opinion, the hierarchy of the family is unnecessary and it “bleeds off half the kick”.

Therefore, it is possible that New York took over the DiMeo family following Tony’s death and removed the top positions of boss, consigliere and underboss.

That or the boss position became a powerless shell of its former self.

In other words, Paulie or Patsy took over the top job, but only as a puppet ruler.

In real life, this is exactly what happened to the family that the Sopranos are based on.

At the end of the 1990s, the DeCavalcante family started to implode after dozens of its members either flipped or ended up in prison.

Informants essentially destroyed the organization from the inside out.

This weakened the New Jersey Mafia so much that the “Five Families” from New York were able to take over a number of rackets in the area.

Interestingly enough, the Lupertazzi family in the Sopranos is loosely based on the Gambinos.

What happened to Larry Barese?

In the final season, we find out that Larry Barese has been cooperating with the FBI.

He is the person who told the authorities about the location of Tony’s first murder victim.

However, he diverted suspicion away from Tony by blaming the killing on former acting boss Jackie Aprile. 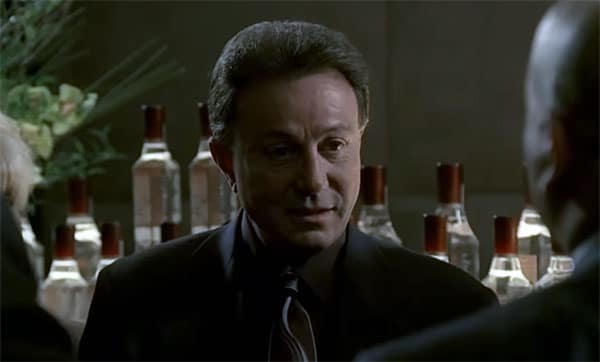 Barese was arrested at the after party of Cleaver because he broke the rules of his house arrest.

At the end of Season Five, Larry is awaiting a retrial for racketeering and fraud. These are charges that can result in a lengthy prison sentence.

Therefore, it is likely that Barese cooperated with the FBI in order to gain some leniency.

Depending on his deal, the charges against him were either dropped or he received a reduced sentence.

Either way, it is likely that Larry Barese went into the witness protection program afterwards.

What happened to Carlo Gervasi?

At the end of the show, we find out that Carlo has decided to flip in order to spare his son from a lengthy prison sentence. 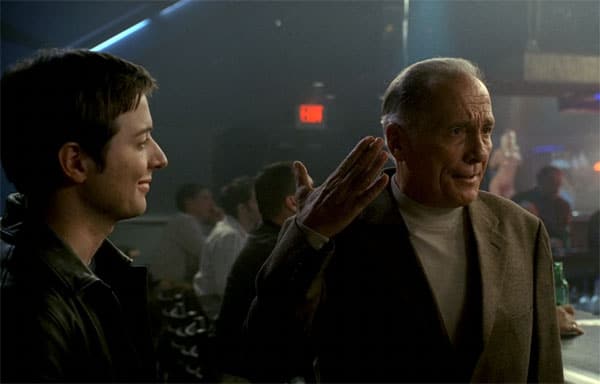 Carlo and his son, Jason.

Carlo’s decision to turn state’s witness starts to become apparent after he fails to show up for a job. He also refuses to answer his phone when Paulie calls him.

The day before Carlo “vanished”, his son Jason had been arrested for selling ecstasy.

Therefore, is it likely that the authorities used his son’s arrest to pressure him into testifying.

Following his testimony, Carlo Gervasi and his family probably went into the witness protection program.

Besides the change of leadership, there are a number of events that likely happened following the War of 2007.

By 2007, Benny Fazio was a made man. Furthermore, as the show goes on, he begins to become a key part of Tony’s inner circle. 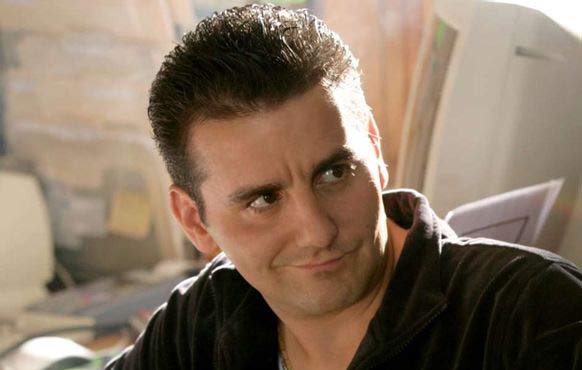 It is possible that Benny received a “promotion”.

Following the events of the final season, the DiMeo family had lost many of its senior members. Therefore, it is possible that Benny rose to the position of Capo.

Paul “Little Paulie” Germani is an associate of the family. However, following the upheaval in 2007, it is likely that he became a Made Man. Especially seeing as his second cousin, Paulie Gualtieri, is now pulling the strings. 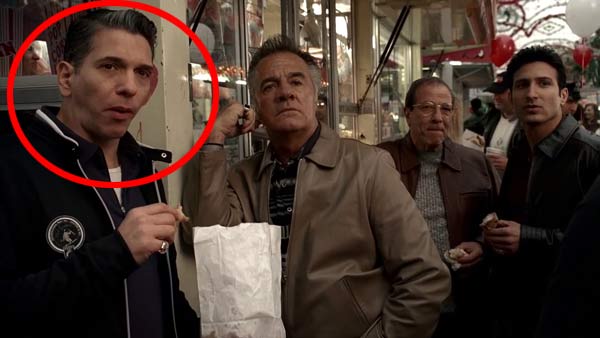 The books were likely opened for Little Paulie.

While Larry Barese was in prison, his cousin Albert Barese took over as acting capo of his crew. After Larry started to cooperate with the FBI, it is likely that Albert became the official captain. 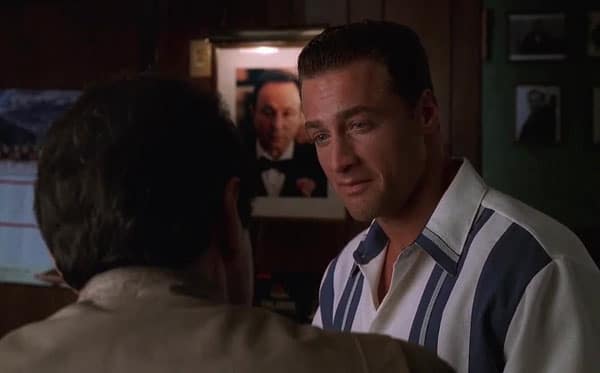 All in all, we cannot say for sure what happened to Paulie Gualtieri and the rest of the Soprano family after the series ended.

We can only make an educated guess using our knowledge of both the show and how Italian-American mafia families tend to operate.