When someone on TikTok points at the middle of their arm, it means that they are saying “this is who I am.”

In other words, it is kind of like saying the following.

“This is who I truly am. This is my situation.”

This particular pose has become increasingly popular over the past couple of months. It involves putting your fingers or hand on the inside of your elbow while displaying your forearm.

For example, in one video, TikTok user “donatellaaa” explains that she has inherited her dad’s anger issues and stubbornness. 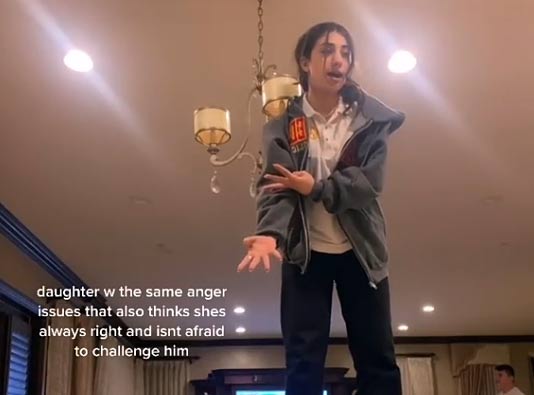 In this case, she is saying “This is who I am. This is my true nature.”

Furthermore, she is completely unapologetic about who she is.

The trend that popularized the pose came accompanied by the song “Hayloft” by Canadian indie band Mother Mother. This trend was used by TikTokers to highlight the differences or similarities between themselves and others.

For example, in one video, a TikTok user admitted that she allows others to walk all over her. However, her friend is different. 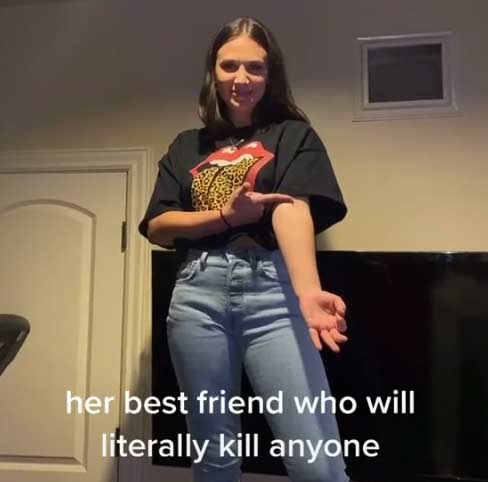 A screenshot from macelneser’s TikTok video.

As you can see, her friend’s “true nature” is the opposite of hers.

In other cases, TikTok users will point at the middle of their arm while making a statement. 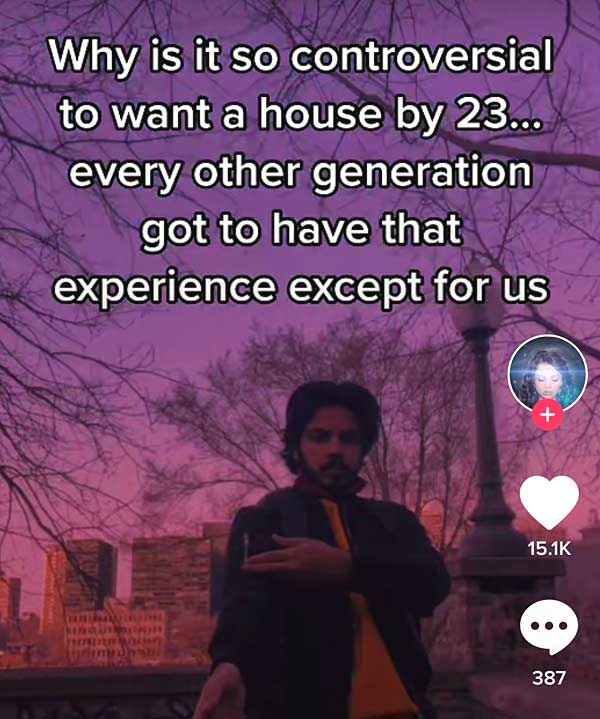 The arm point pose is continuing to evolve. In some cases, people will use the pose instead of saying “Fact!” or “Truth!”

In this example, you can see that he is both making a statement and highlighting his current predicament.

The pose evolved from a basketball celebration.

The pose evolved from a basketball celebration called “ice in the veins”. This celebration was made popular by NBA star D’Angelo Russell. 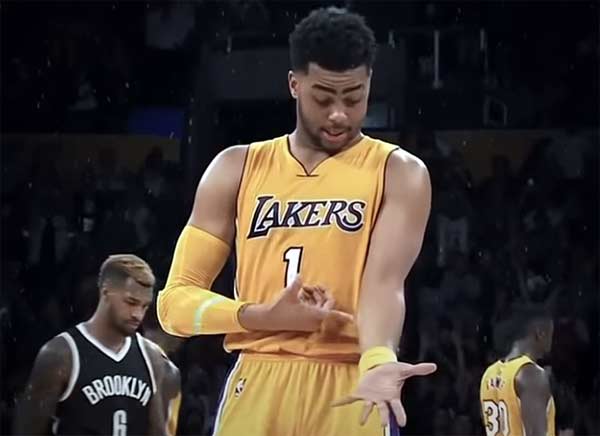 It originally started with Russell tapping his forearm after scoring a clutch shot against the Brooklyn Nets.

However, it soon evolved and became a two-finger point towards the inside of the elbow. 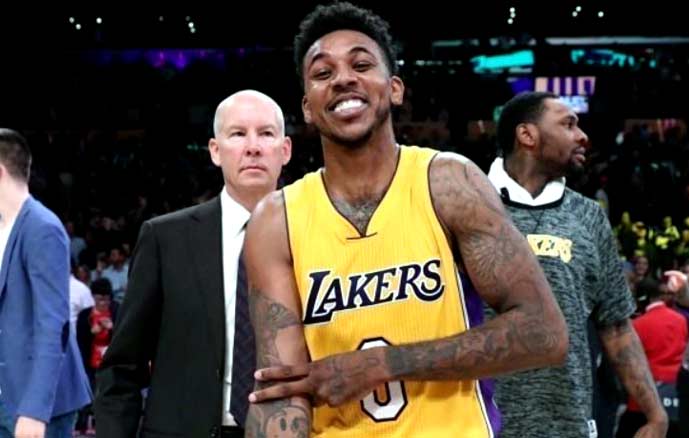 The term “ice in the veins” means that someone has nerves of steel. In other words, they will rise to the situation and “clutch”. They are ice-blooded and they can keep their cool.

Many TikTokers will ironically use the arm point to mock Gen Z.

Many TikTokers will ironically use the arm point pose. They will also sometimes shout sheeeesh while they are doing so.

In this case, they are mocking both the trend and Gen Z in general.

Essentially, this is Gen Z’s way of sarcastically saying “Look how cool I am.”

This isn’t the first time that a trend has become “ironic”. The Dab, which rose to fame back in 2015, followed a similar life cycle. In other words, those who originally hated The Dab were soon using it in a sarcastic fashion.

The meaning behind the pose may evolve further.

Although this pose is currently being used by people to unashamedly highlight their true selves, this is likely to change.

This new pose will most likely evolve further as people begin to use it in slightly different ways. As a result, it is possible that it could take on an entirely new meaning.

It is also highly possible that the pose will evolve to the point where it has no meaning. In other words, it will become one of those things that people do out of habit.

For example, it is pretty common to see photographs of people instinctively doing the peace sign with their hands.

Does this mean that they are making a statement about war? Of course not. This is just something that people like to do.

Basically, it isn’t that deep. Don’t overthink it.

For guides on other TikTok slang terms, check out the following articles.