During a conversation with Johnny Sack in the finale of Season 5, Tony Soprano reveals that he has an IQ of 136.

If this is true, then it means that Tony is pretty smart.

Although he is not a genius, he is considerably more intelligent than the average person. 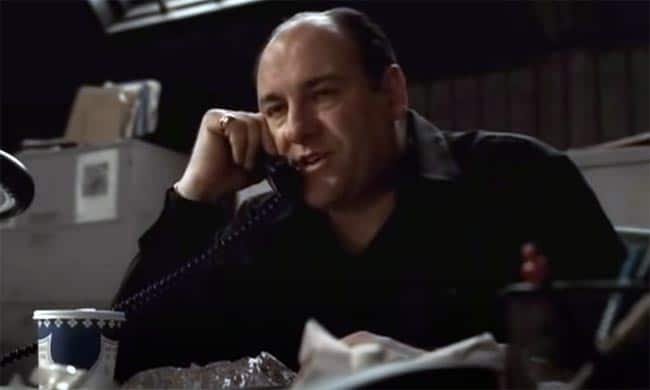 In the episode “All Due Respect”, Johnny Sack asks Tony to meet him in the city. Sensing that it might be a trap, Tony declines. “No offence, John, but I’ve got an IQ of 136. It’s been tested.”

In the Many Saints of Newark (2021), Tony’s guidance counselor also mentions his intelligence. During a scene with Tony’s mother Livia, the counselor remarks that he has a high IQ. 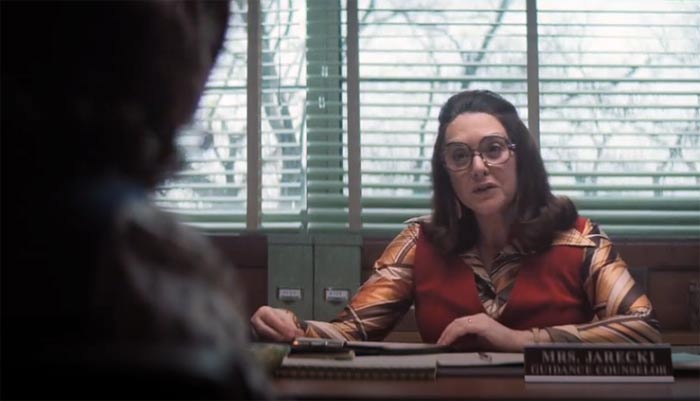 “On the basis of the Stanford-Binet, he’s high IQ.”

Livia doubts all of this because Tony has a D+ average. However, Mrs Jarecki explains that his grades are only poor because he does not apply himself.

Tony’s IQ score should come as no surprise.

This is a man who can read people and situations extremely well. Time and time again, he outmaneuvers his opponents. He is also sharp when it comes to observing others and understanding their motives.

Throughout the show, he demonstrates that he can use people to get what he wants.

Furthermore, many of his money-making schemes are actually very successful.

Simply put, Tony is smart because he can process information quickly and make good decisions.

If you think about it, being in his position is like walking through a minefield. Tony’s world is full of cut-throat mobsters with big egos who can turn on him at any minute. And yet somehow, he manages to keep most of them content.

One of the reasons he is successful at this is because he knows exactly when to use the carrot or the stick. He is also quick to realize when he should back off and let a situation cool down.

Tony does not have a great vocabulary. He also isn’t the most educated person on the show.

However, for the most part, IQ and education are two separate things.

For example, a high school dropout can be more intelligent than a person with a PhD.

This is because intelligence isn’t about which books you’ve read or which topics you’ve studied.

Intelligence is something that you are born with. It is your brain’s underlying ability to reason and make decisions.

A person with a low or average IQ can become extremely knowledgeable and well-spoken if they apply themselves. However, they cannot change how smart they are.

Tony’s emotions are his biggest enemy.

Tony’s biggest weakness isn’t his lack of education, it is his emotions.

He is impulsive, bad-tempered and prone to lashing out at others. Throughout the show, we can also see that he is in a constant state of battle with himself.

Almost every mistake he makes throughout the show is due to him not being in control of these emotions.

If Tony had avoided the mob world, sought help for some of his issues and applied himself at school, then it is possible that he could have become a well-educated and successful person.