The phrase “Short King” is a term of endearment, not an insult.

Typically, people will use this phrase when they are talking about likable, confident, or successful men who are below average height.

Over the years, people on social media have been using this phrase as a tool to counteract society’s negative perception of short men.

Men who are 5’9 or under can sometimes feel ostracized and ridiculed. This is because there is a perception among certain people that a “real” man must be tall. 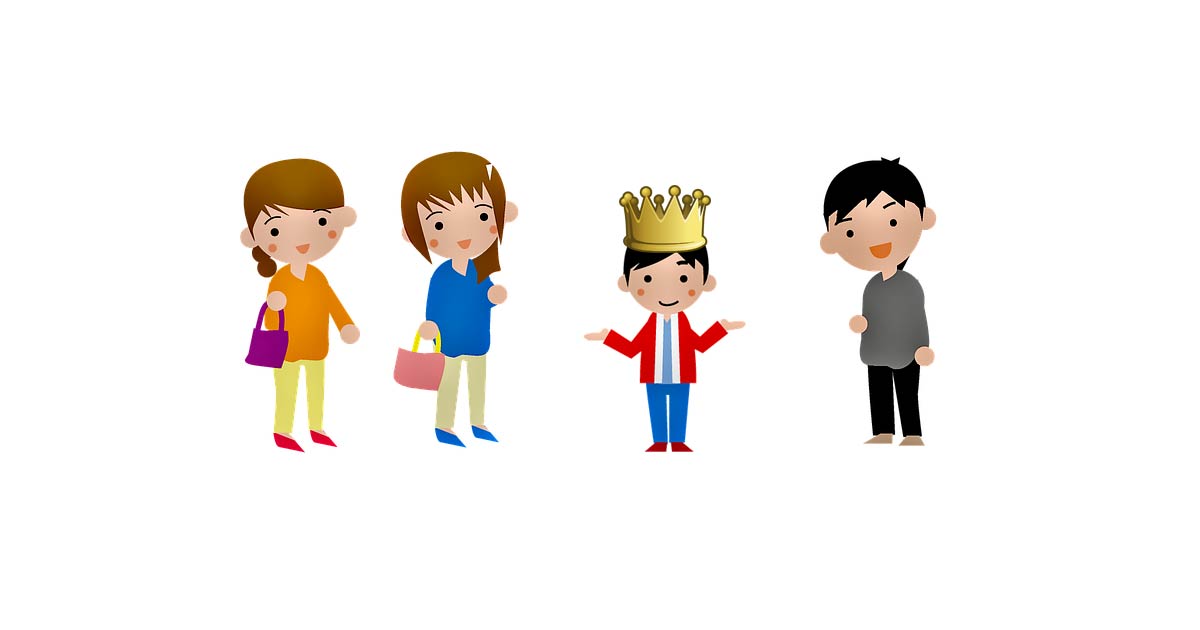 The meaning of Short King.

Online commentators use the phrase “Short King” to counteract this line of thinking. It is basically their way of saying, “It doesn’t matter if he is short. This man is a king.”

However, he is what many people would consider a Short King.

This is because he is a talented and successful short guy who has women fawning over him. Furthermore, he is successful in a competitive industry where appearance and image mean everything.

You do not have to be rich or famous to be a “Short King”.

This nickname can apply to any short man who is confident in his own skin.

Instead of obsessing over his own height or becoming bitter about it, the “Short King” will simply live his life and do what he wants to do.

He does not care about what certain parts of society have to say. He doesn’t care if he sees someone making a short joke on his timeline. In fact, the joke might even make him laugh if it is clever enough.

If a woman rejects him because of his stature, he will not dwell on it. He will accept that she has a preference for taller men and move on.

He will do all of this because he is confident in himself and he knows that there are plenty of other women out there who will find him attractive.

For example, he might be funny, intelligent, confident, successful, good-looking or charming. He might even be all of those things. As a result, he knows that he doesn’t really have to worry about whether he is 5’7 or 6’2.

Simply put, height isn’t one of his insecurities. It’s just a fact of life that he accepts and doesn’t think too much about.

Not every short man “deserves” this nickname.

People typically reserve this nickname for short men who thrive in life, despite their height.

A man who obsesses over his stature or exhibits bitterness because of it is not a “Short King”.

The key ingredient here is confidence.

Self-confidence can be difficult for shorter men.

The problem for a lot of short men is that their height can negatively impact their self-image and damage their confidence.

This lack of confidence can make them far less attractive to women.

The worst thing about this situation is that many of these men will wrongly assume that women are rejecting them because of their stature.

This, in turn, damages their confidence even more.

Jordan is so insecure about his own height that he obsesses over it. One day, he decides to ask a woman he likes out on a date. However, he does this over text instead of in person because he has a poor self-image and believes that she is out of his league.

“She will probably say no because I’m not tall enough”, he thinks to himself.

In reality, the woman in question does not care about Jordan’s height. However, she can clearly see his lack of confidence. This is because it practically drips from him whenever she is talking to him. In other words, it weighs on his character and makes him a less attractive person.

As a result, she politely says no and recommends that they remain as friends instead.

Unfortunately, Jordan takes this rejection as confirmation that he is too short. As a result, it damages his confidence even more. This is despite the fact that the rejection had nothing to do with his height.

As you can see, this can be a damaging self-perpetuating cycle.

To break out of this “loop”, Jordan will have to challenge his negative thoughts at every opportunity and learn how to truly accept who he is.