If Snapchat is showing “Pending” and a grey arrow beside someone’s message, then it means that you are no longer friends with that person.

In other words, they have probably removed you as a friend.

The only other “plausible” explanation is that they have deleted their Snapchat account.

This grey “Pending” status will appear after you attempt to send them a snap. It will look similar to the one shown in the image below. 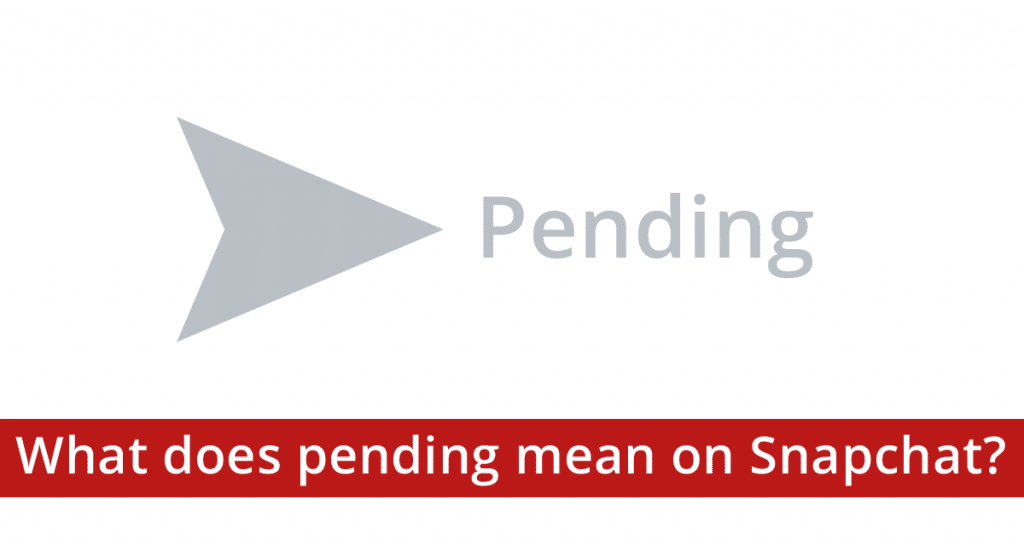 What does Pending mean on Snapchat?

Usually, when you are friends with someone, the app will show your snaps as “Delivered”.

Furthermore, the arrow will be red or blue depending on the type of snap that you sent.

However, if the arrow suddenly turns gray, then it is likely that the person in question has deleted you off Snapchat.

Why is Pending showing on Snapchat even though I am still friends with the person?

Most likely, you are not still friends with this person. However, the app is still displaying their profile in your Chat list.

This is something that confuses a lot of people.

If someone is showing up on your Snapchat “Chat” list, it does not necessarily mean that they are still friends with you.

By default, the chat list will display everyone that you have sent a friend request to. It will also show people who you have previously interacted with.

In other words, non-friends will still appear on this list.

For example, there are people in my chat section that I haven’t been friends with for over three years. And they will remain there until I decide to remove them from my side.

A screenshot of what this pending status looks like in the app.

Are you sure that they accepted your friend request in the first place?

Did you receive a notification from Snapchat telling you that this person added you back?

If not, then it is possible that they did not accept your request in the first place.

For instance, they may have originally had their “Contact Me” settings set to “Everyone”. This allowed you to send them snaps and interact with them. However, afterwards, they may have switched this setting back to “My Friends only.” 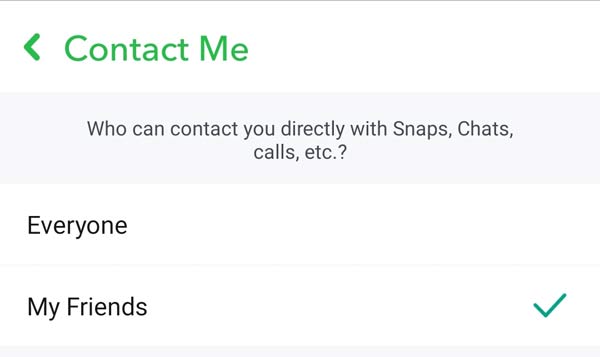 This setting allows people to open their snaps to non-friends.

As a result, your snaps will now show as Pending.

This status can also appear if they have deleted their Snapchat account.

The grey arrow and pending status can also appear if they have deleted or deactivated their Snapchat account.

For example, you and this person regularly send snaps to each other. However, one day, they decide to delete their Snapchat account. As a result, any subsequent snaps will be “stuck” on “pending” until that person decides to reactivate their account.

Although it is possible that they have deleted their account, I am not going to lie to you. 9 times out of 10, it is usually because they have removed you from their friend list.

Try not to let it get you down. Sometimes, people will delete you off of social media for reasons that aren’t even directly related to you. Unfortunately, it is difficult to know what is going through someone else’s mind.

Check out some of our other Snapchat guides.