The “murder cave” in question is actually just an old cellar. Apparently, the house that it was once attached to no longer exists.

As the group was walking towards this cellar, one of them explained that Bundy had brought all of his Utah victims back to this location so that he could torture them.

Once they arrived, they spent ten minutes talking about how they could feel an evil presence. They also told detailed stories about some of the horrific crimes that Ted Bundy is alleged to have committed while he was there.

The video in question had over one million views.

The comment section was awash with people claiming that they could hear strange sounds in the audio. One user chimed in to say that they could feel the victims’ “pain” and “sadness”. Another confidently stated that Bundy’s soul is still haunting the area.

Although this sounds like an interesting story, there is one small problem with it.

The cellar in question has absolutely no connection to Ted Bundy.

The abandoned cellar that this group visited has no connection to Ted Bundy.

Over the years, it seems as though people have confused some random “cave” in Emigration Canyon with the cellar that exists at Bundy’s former residence in Salt Lake City. 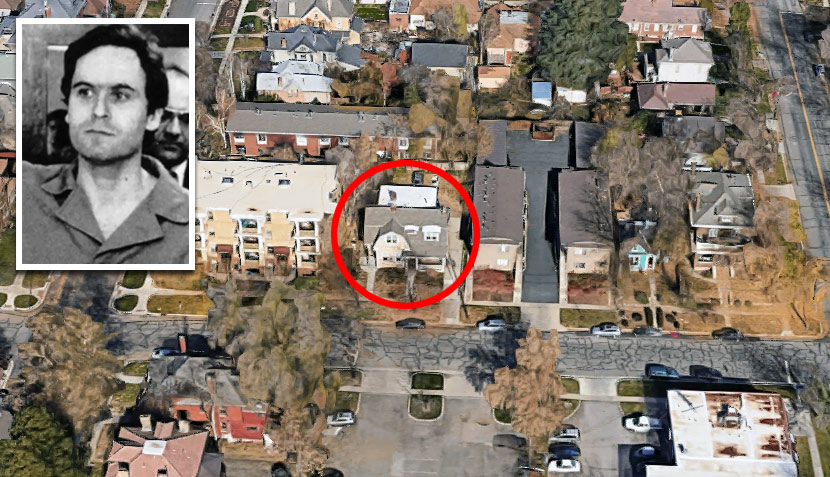 The rooming house on 1st Avenue has a cellar that Bundy may have used to kill one or two of his victims.

For example, he claimed that he brought Nancy Wilcox back to this room in October of 1974.

However, even this confession has question marks hanging over it.

Investigators, authors and researchers are pretty skeptical about his claim. This is because Ted was a habitual liar. Furthermore, bringing a victim back to a house that he shared with other people would have been an incredibly risky move on his part.

Anyone who has studied Bundy’s case in detail will know that this story about him using a hidden cellar in Emigration Canyon is complete nonsense. 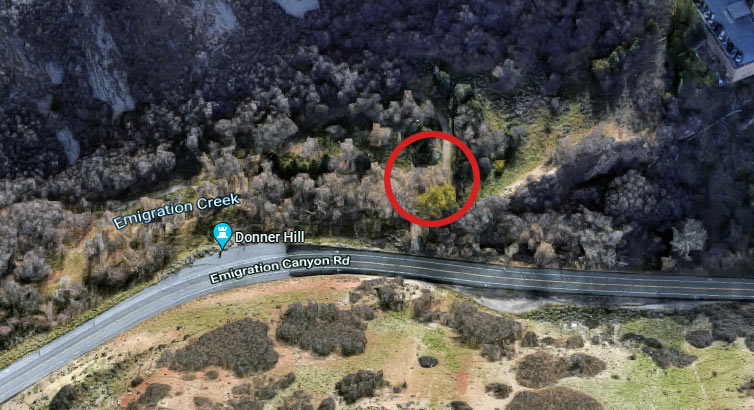 An urban legend claims that Bundy used this location by Donner Hill in Emigration Canyon. However, this is false. The coordinates for this location are: 40.75135, -111.80201

It is an urban legend that has no basis in reality.

To make a long story short.

Bundy was quick to incapacitate his victims by striking them over the head with a crowbar or a tire iron. He then drove to the closest concealed spot he could find so that he could rape and murder them.

In other words, his crimes weren’t that elaborate. He didn’t have a secret kill site in Utah.

Bundy was far too impulsive to engage in that kind of behavior. We also have no evidence of him torturing any of his victims.

All in all, there is absolutely no evidence that he used such a place.

He didn’t have a cave either.

Another popular myth is that Ted Bundy had a cave in American Fork Canyon.

Although he did bring one victim to American Fork Canyon, the creek bank where he dumped her remains is more than two miles away from the location of Bundy’s supposed cave.

Furthermore, tire track evidence seems to indicate that he carried out the murder in a pullout area near the dump site.

There is absolutely no evidence to suggest that he ever used a cave or a mine shaft.

There is a very good reason why documentaries, films and books never seem to reference these two locations.

It is because they are baseless urban legends and nothing more.