Snapchat has a feature called Snap Map, which allows you to view your friends’ locations. Well, that’s if they have their location turned on.

In reality, most people like to keep their location private.

Because they do not use the feature, they are often uncertain about whether their friends can see if they’ve viewed their location or not.

Will someone know if I viewed their location on the Snap Map?

For the most part, no. They will not be able to tell if you viewed their location.

However, if you click on their Snap Map avatar while they have a special “bitmoji” showing, then you might be in trouble. 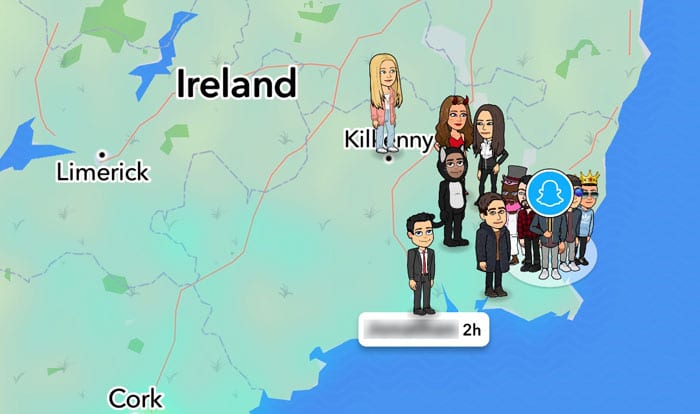 If a special bitmoji is showing, then it means that they have probably created a Snap Map “status”. For example, their bitmoji could show them listening to music, reading a book, drinking beer or eating food.

It could also show them holding up a sign.

If this is the case, then it means that they have specifically set a Snap Map “status”. As a result, they will be able to see who clicked on their avatar while this status was active.

It’s sort of like creating a Snap Map story, if that helps to explain it any better. And as you probably already know, people can see who viewed their stories.

In the past, Snapchat users have also found ways to update their bitmoji status without changing what their character is doing. In other words, it looked as if they didn’t have a status, even though they did.

Their reason for doing this was to lure other Snapchat users into a false sense of security. i.e. To find out who is clicking on their location when there is no bitmoji status showing.

Although Snapchat seems to have fixed this “bug”, I would still be cautious about clicking on anyone’s Snap Map avatar. You never know when such a bug or trick might reappear.

Will someone know if I take a screenshot of their Snap Map location?

As of October, 2020, Snapchat does not send a notification if you take a screenshot of someone’s Snap Map location.

I know this because I personally tested it with a friend. However, that doesn’t mean that they won’t change this in the future.

Their reason for not doing so is pretty simple, if you think about it. And there may be a technical aspect to it.

If someone were to take a screenshot of a large city with a lot of people showing on the Snap Map, then that would result in an awful lot of notifications being sent out.

All in all, it’s probably a feature that they’ve looked at and decided to put on ice for the time being.

You no longer have to click on someone’s bitmoji in order to view their last activity.

In the past, people would click on a person’s Snap Map bitmoji in order to view their last activity. It wasn’t just about seeing where they were.

However, in July of 2020, Snapchat released a huge update that changed the look and feel of the app. They also changed how avatars appear on the Snap Map: 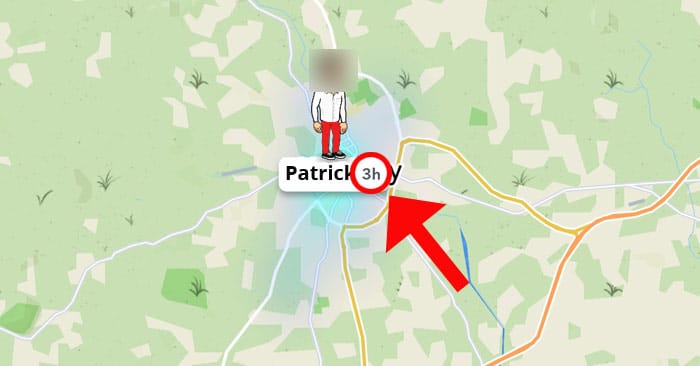 As you can see in the screenshot above, the last activity time is now shown beside their Snapchat name.

This means that there is no longer a need to click on their Bitmoji.

The reason they did this was probably to help avoid those awkward moments where someone was caught checking another person’s location.